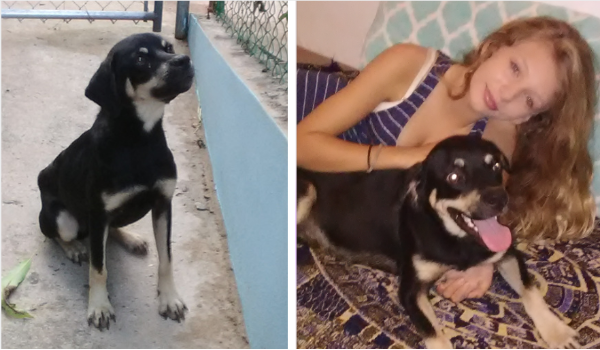 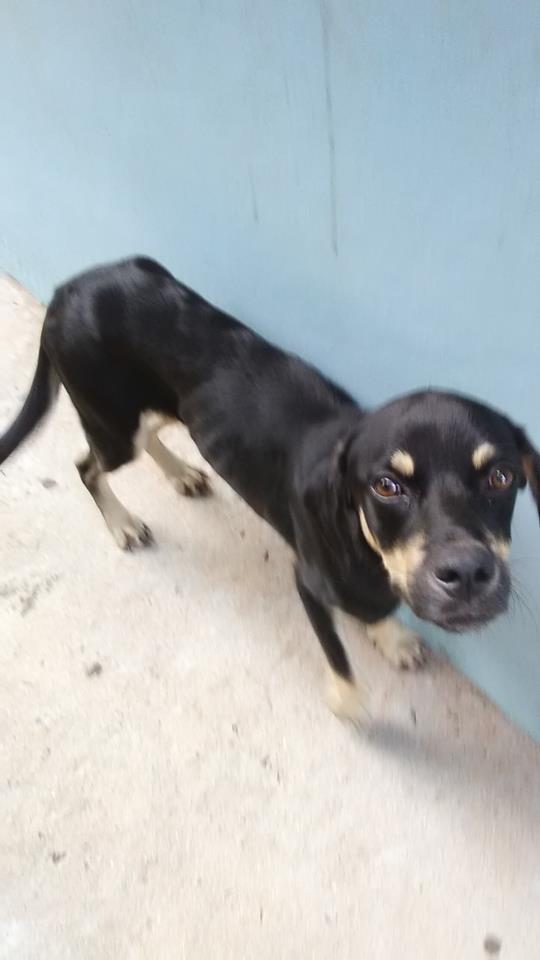 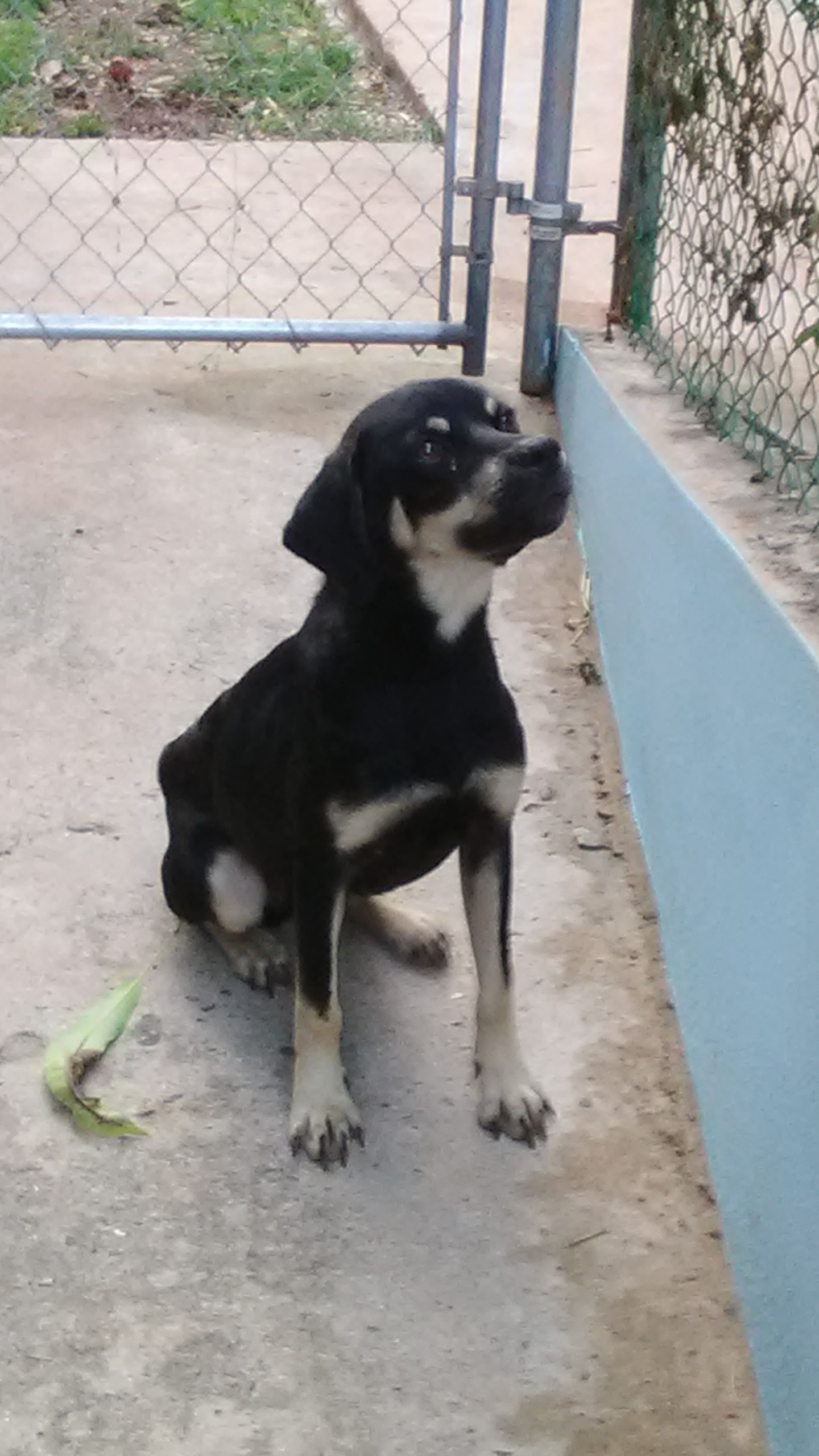 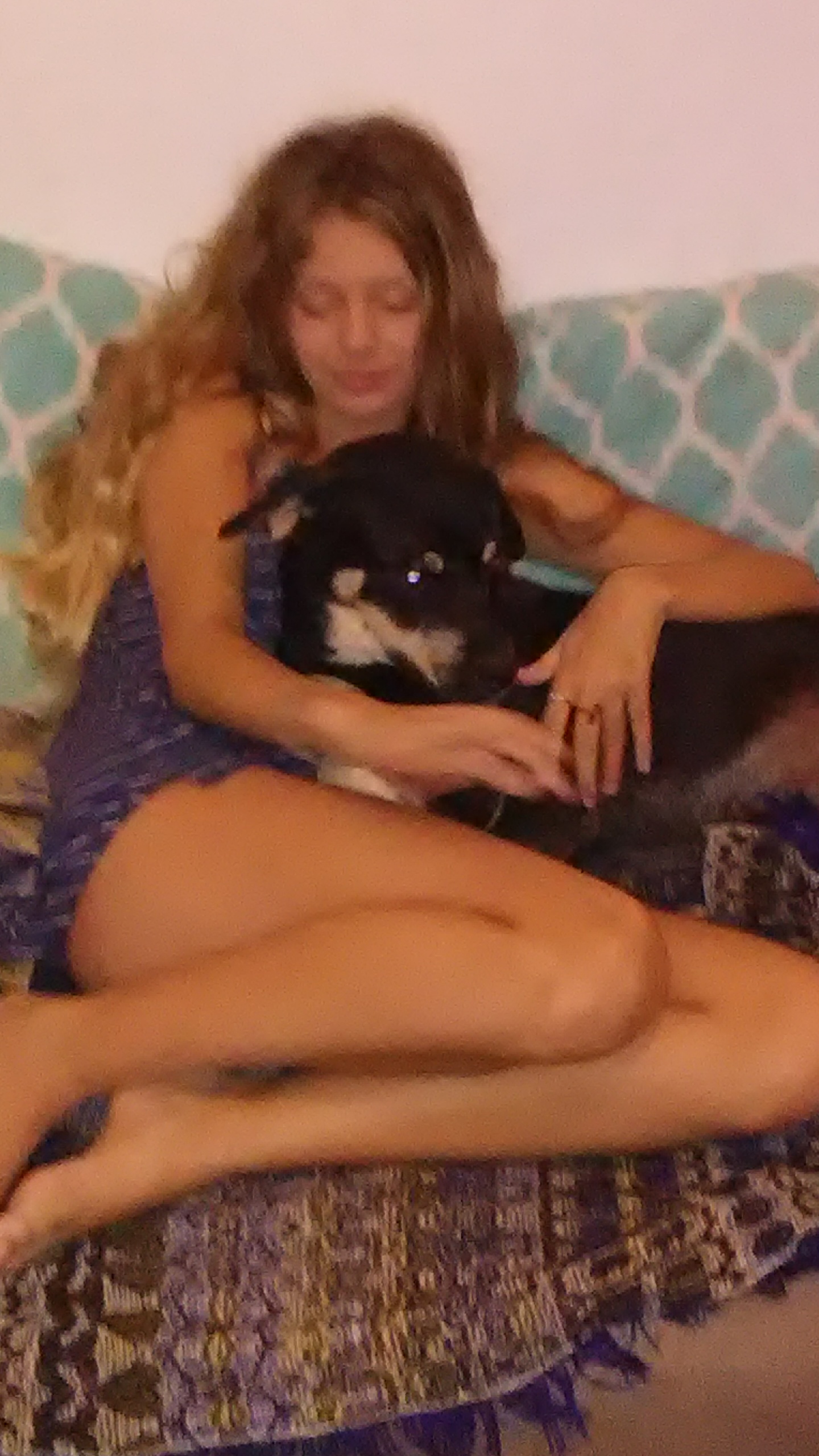 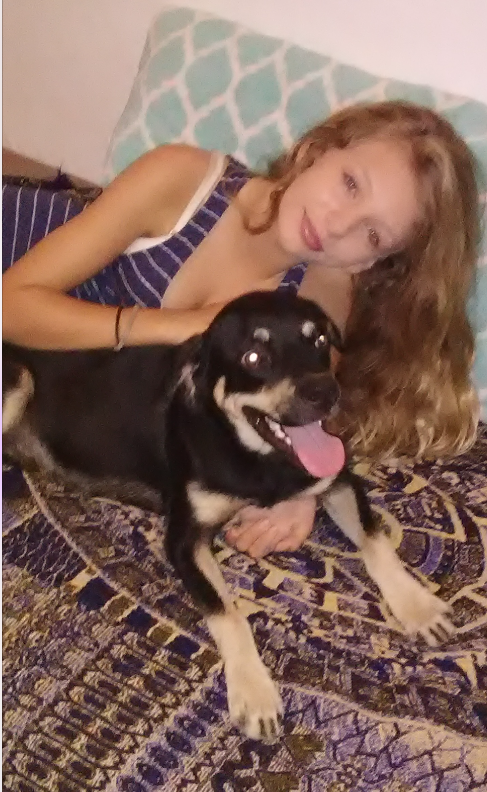 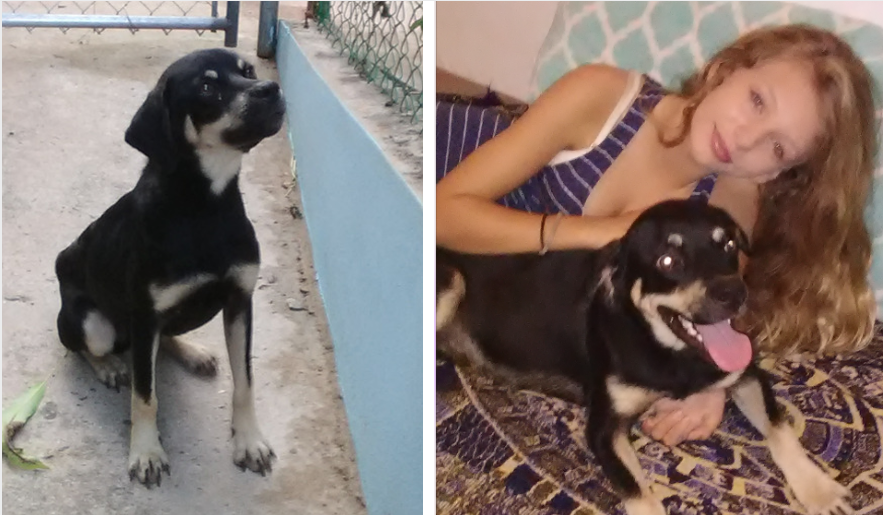 Emaciated and homeless, Jack the Rottweiler mix was found by a popular tourist beach in Rincon, Puerto Rico looking for food and shelter. By his weak emaciated body, his rescuers thought he was a young tiny puppy but soon found out he was almost a full year old.

His friendly nature with both humans, dogs, and even his rescuer's horses and rabbits, lead us to believe he was once someone's pet who was either lost or dumped on purpose. Jack needed immediate medical care to make sure his thin body was not from something other than lack of food or possible worms.

After creating Jack's CUDDLY fundraiser, he quickly raised $300.00 of his $300.00 goal. This adorable frail little guy got the veterinary care he needed and was promptly back to good health.

A family who had previously adopted a horse from Defensa Animal De Rincon was interested in adopting Jack and bringing him into their local Puerto Rican home and family. The family has a home with a lot of land and Jack is specifically the guard dog for the mom of the family. She says he is intelligent, learning commands, and always by her side. They have other rescued dogs and Jack is getting along well with his new siblings. Thank you to all those who supported Jack and gave him the second chance he deserves!