Prior to his rescue, this poor pup's life was a steady stream of nightmares. Professor Harry Pawter was filmed pancaked flat on the street, being dragged behind a vehicle going full-speed. It left him a raw, swollen, and bloody mess. But thanks to some amazing teamwork on behalf of the Good Samaritans who, after realizing what they'd just seen, raced after the driver (his "human"), determined not to let him get away. Rescuers were able to get Professor Harry Pawter safely away to the ER, before notifying the authorities (who are actively investigating this case).

Our ever-so-handsome Professor Harry Pawter has had to endure a LOT, not just with his prior owners, but also during his recovery with us. He was hospitalized for what felt like an eternity, as the pads on his feet were ripped-off, as was much of the flesh around his legs. He has bravely soldiered through the pain of having his wounds cleaned multiple times a day, overcoming infection and rehabilitation. Beyond this, he has marched into battle (and WON) against not one, but TWO tick-borne diseases: Erhlichia and Anaplasmosis. But the GOOD news is that Professor Harry Pawter's paws and legs healed beautifully. And what's even more amazing, this resilient boy sustained no fractures and no organ damage from being dragged behind the car--a real miracle!!

When he was first rescued, this poor guy was (understandably) somewhat unsure about most humans. But right off the bat, Professor Harry Pawter absolutely ADORED the Vet Tech who changed his bandages. And once he was emotionally and physically better, this lil nugget was ready for the next leg of his journey: The trip across the border, from Mexico to the US, to continue his recovery and adoption journey! And we knew Professor Harry Pawter was in incredible hands, with some amazing Rescue partners a few of you may already be familiar with... Those from the Saving Huey Foundation, in California!

This special boy is the perfect example of WHY we do this, and from now until forever, he will only know the GOOD things: That he is deserving, he is beautiful, and he is loved. And because immediate action was taken by the two amazing individuals who saw the horrific act, THREE lives were saved: Professor Harry Pawter's, and the lives of his two sisters: Professor Thelma and Professor Zoey (also pictured below)! These two angels were rescued off the same property as Professor Harry Pawter, and we think their smiles say it ALL!!! Look at those big cheeky grins, going from floppy-ear to floppy ear!! 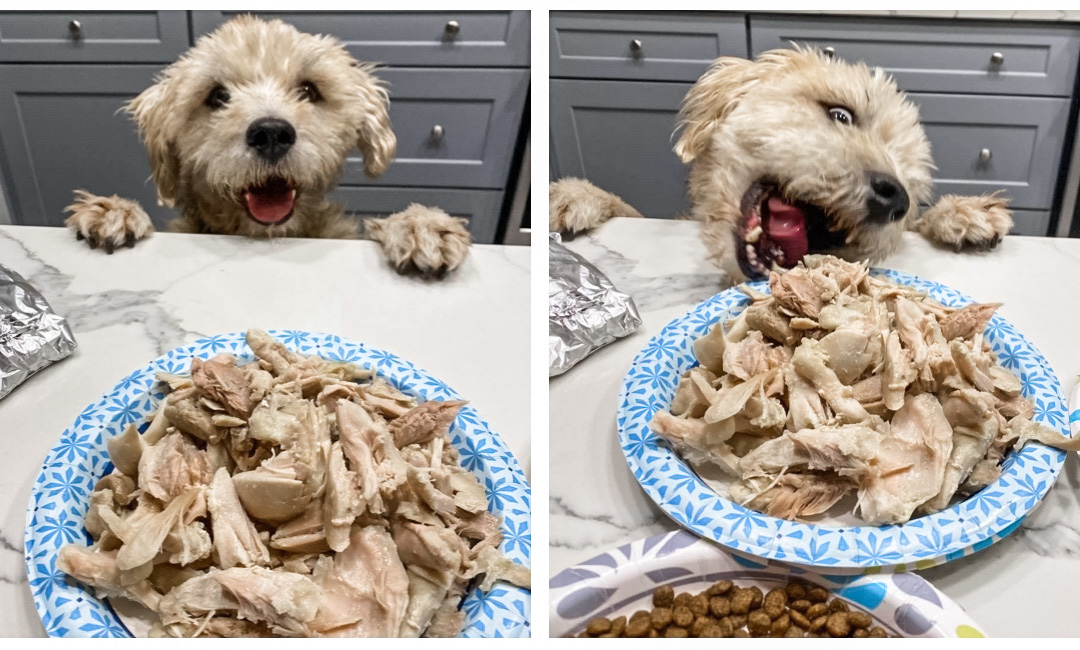 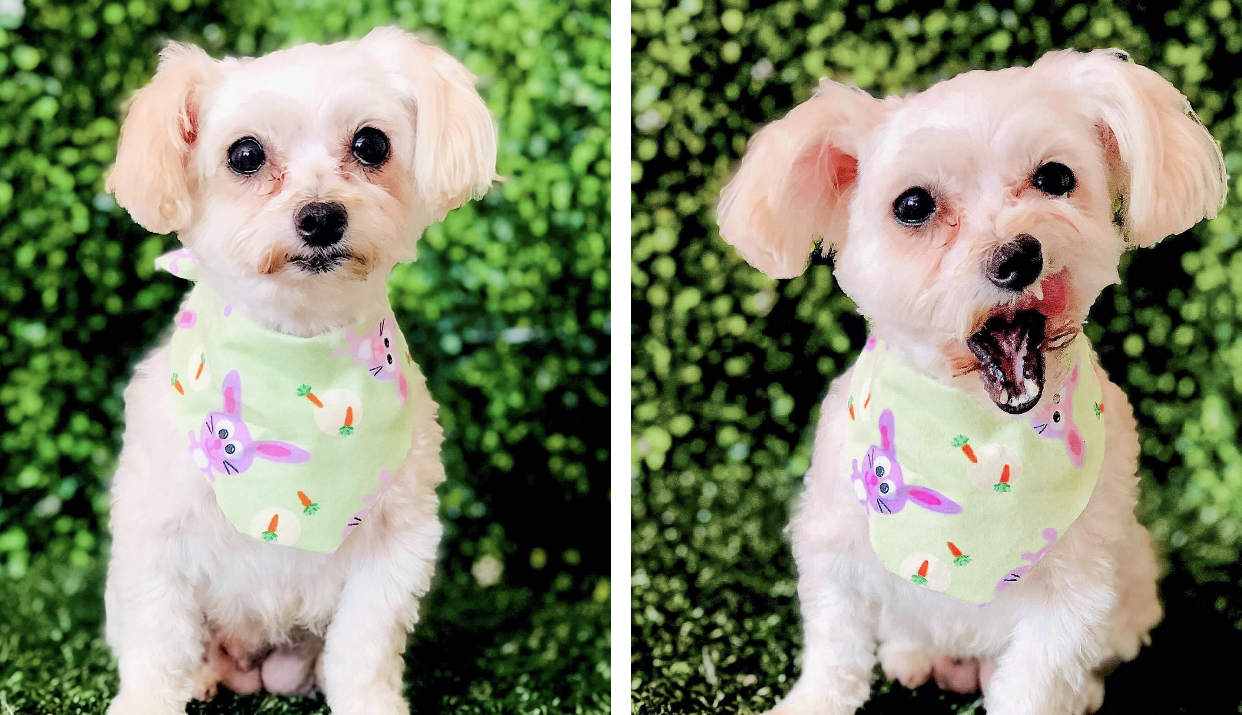 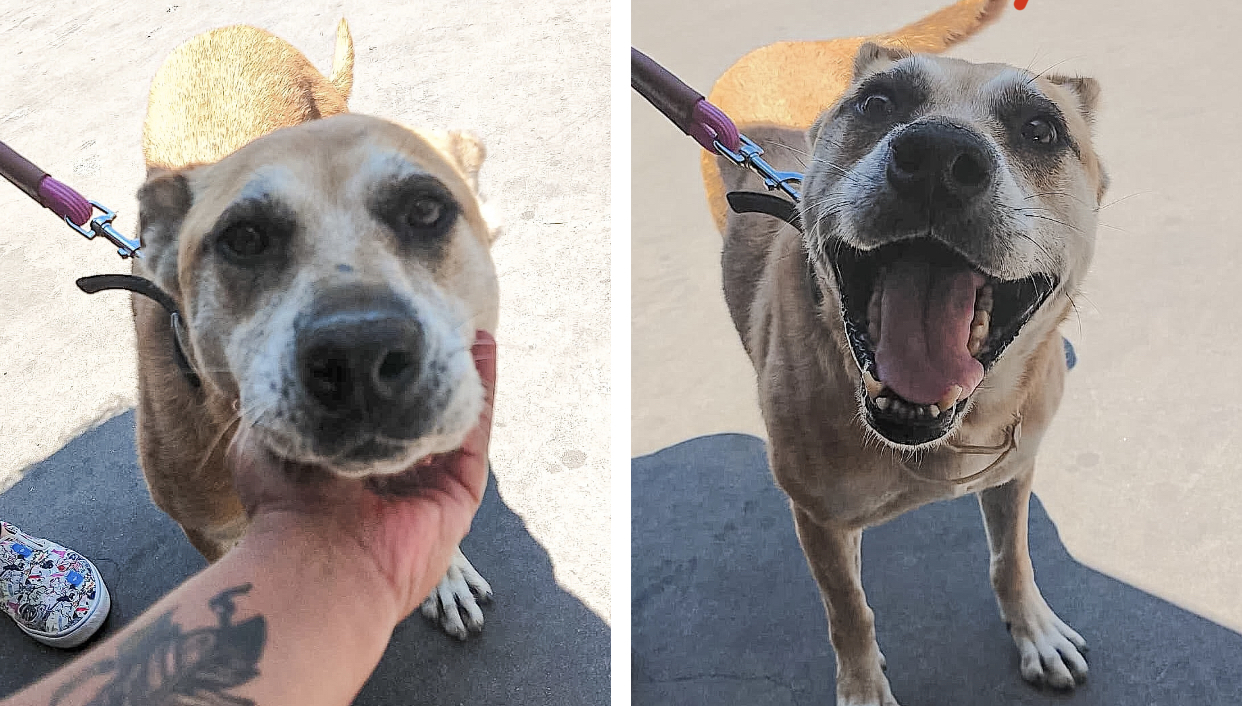 Today, Professor Harry Pawter has found the PERFECT forever hooman to call his own. He lives a spoiled-rotten life (as he should!), snuggled-up close with his Momma. But make no mistake: This lil guy is a warrior, through-and-through. He has made a miraculous recovery, and it is thanks to SO many people. Thank you everyone for the amazing kindness and generosity you have shown. It has made a world of difference for Professor Harry Pawter, and so many like him, and we humans could not be MORE thankful. Thank you, thank you, thank you!!!