They say it takes a village, but to actually SEE the village jump into action and band behind our sweet Hippo is something entirely different.

Hippo was rescued from the shelter, just a couple of months ago. He was utterly and wholly exhausted. So much so that - upon leaving his kennel at the shelter - this poor boy only managed to take 4 or 5 steps before collapsing onto the floor of the shelter lobby.

We immediately rushed Hippo to the ER, where he was taken into his first surgery to remove the dead and infected tissue. His injuries were so severe, he was likely within hours of death: The wounds and infection had rotted away over half of his face and neck; he had a "fistful" sized hole on his leg. The smell was horrific; it was covered in decayed and rotting flesh, and what's more, it was absolutely infested with maggots.

Now, just a few short months later, and because of animal lovers who created an ARMY of supporters behind our resilient warrior, Hippo has made an unbelievable transformation. Here in Floria, we have so many homeless and abandoned dogs who are unbelievably deserving, but unfortunately, go far too long without comfort, warmth, and love. 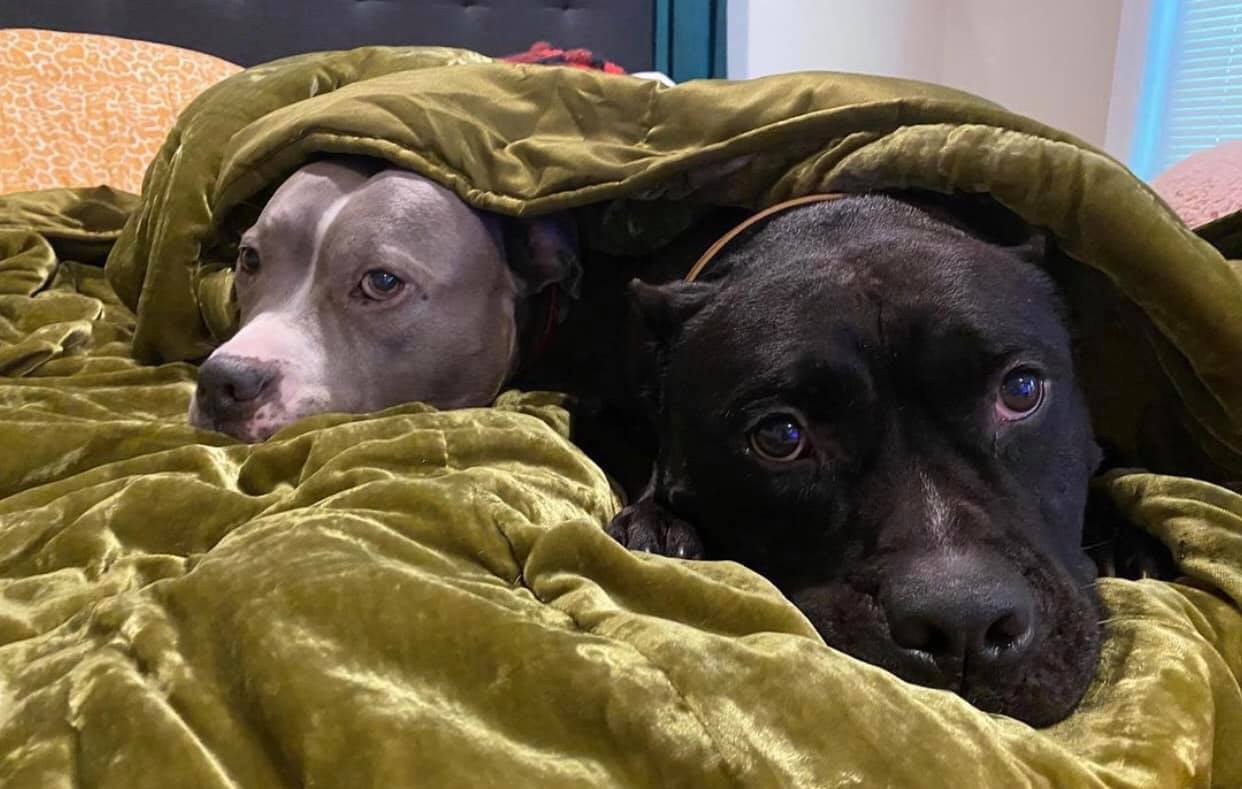 However, because of YOUR support – felt from miles, cities, and states away – Hippo is alive today... and ADOPTED! He was adopted by his beautiful forever family, who think he is the PERFECT addition to the family!

Hippo's rescue story has been one miracle after another, and for every amazing person that prayed, shared, and donated – from the bottom of our hearts we thank you!! Despite enduring unimaginable trauma, this sweet boy just wants to love and greet every single human with a wiggly-butt and lots of kisses! And today, our Hippo is standing proud and tall. He's a bundle of pure, pure love.—We need more dogs like Hippo in this world.