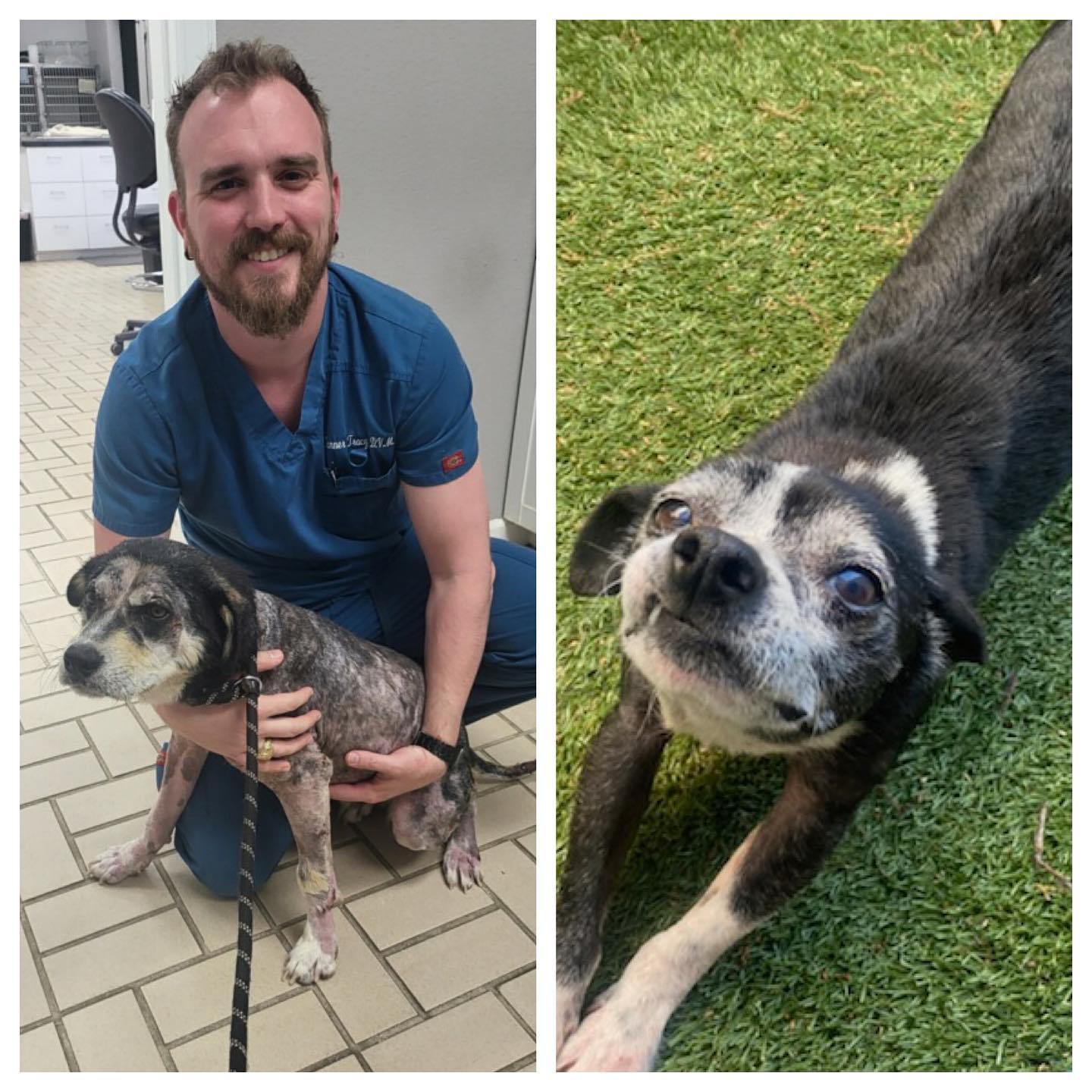 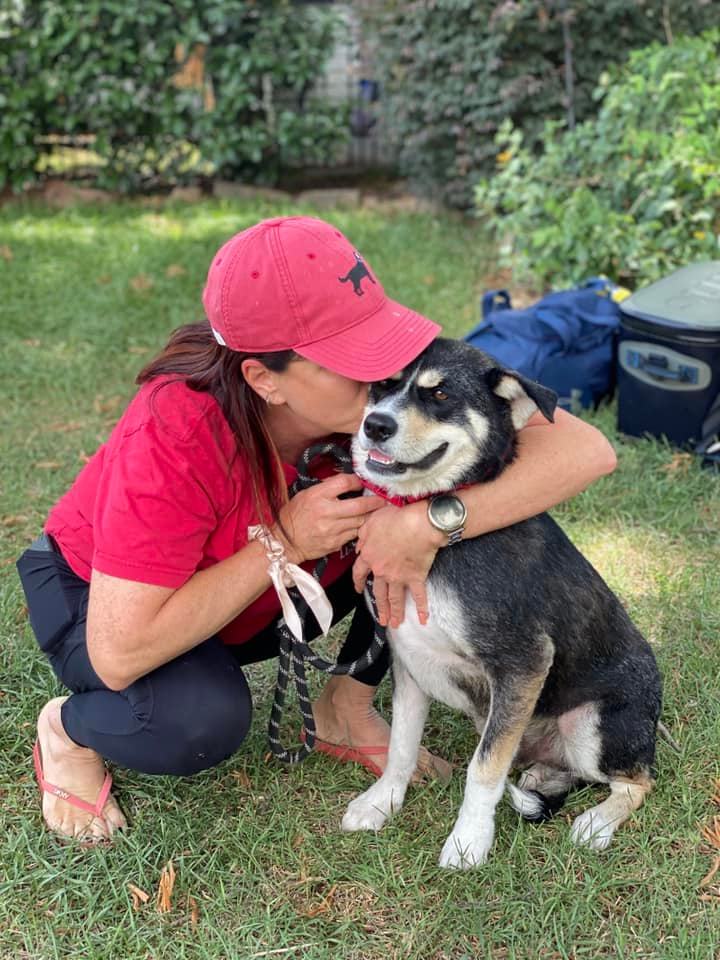 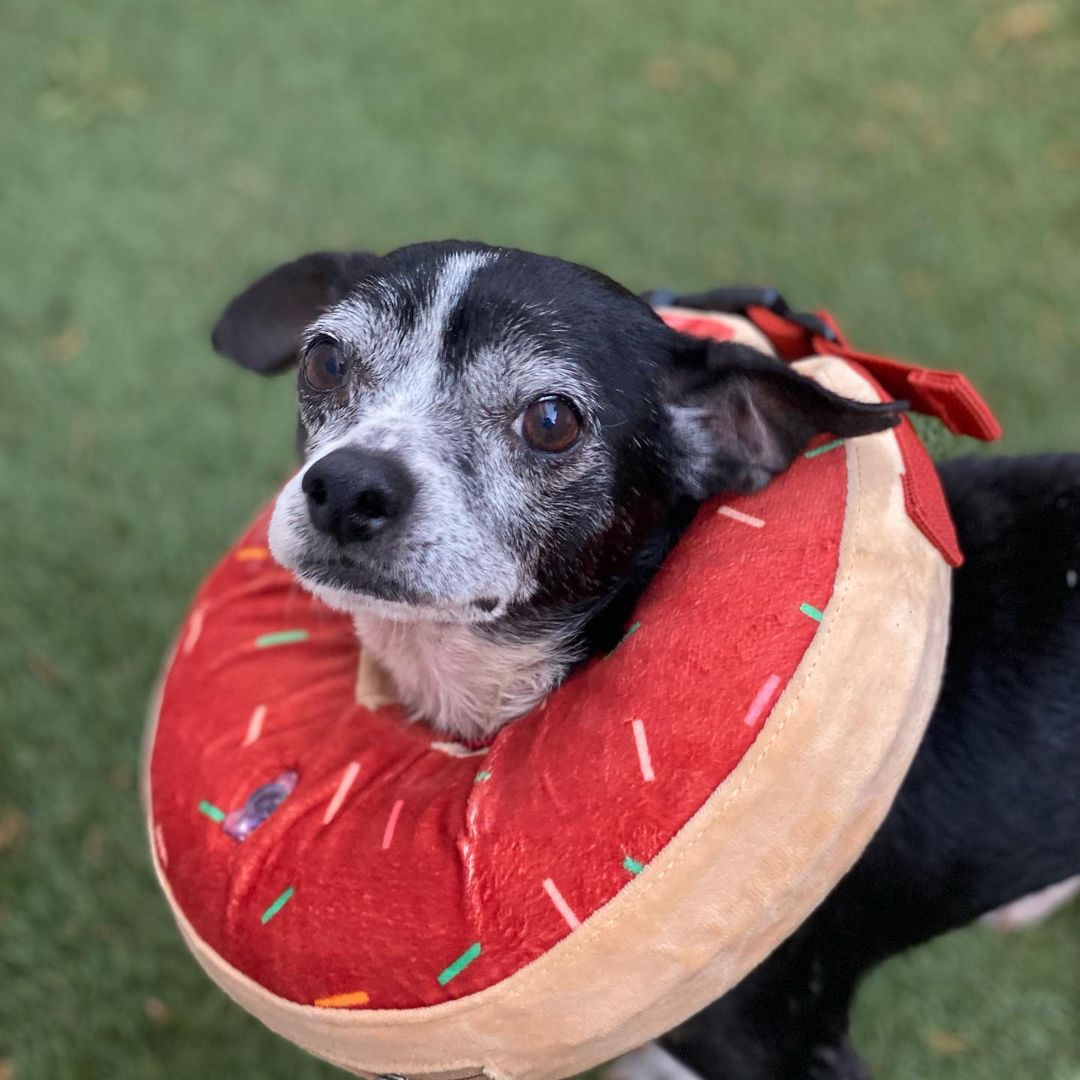 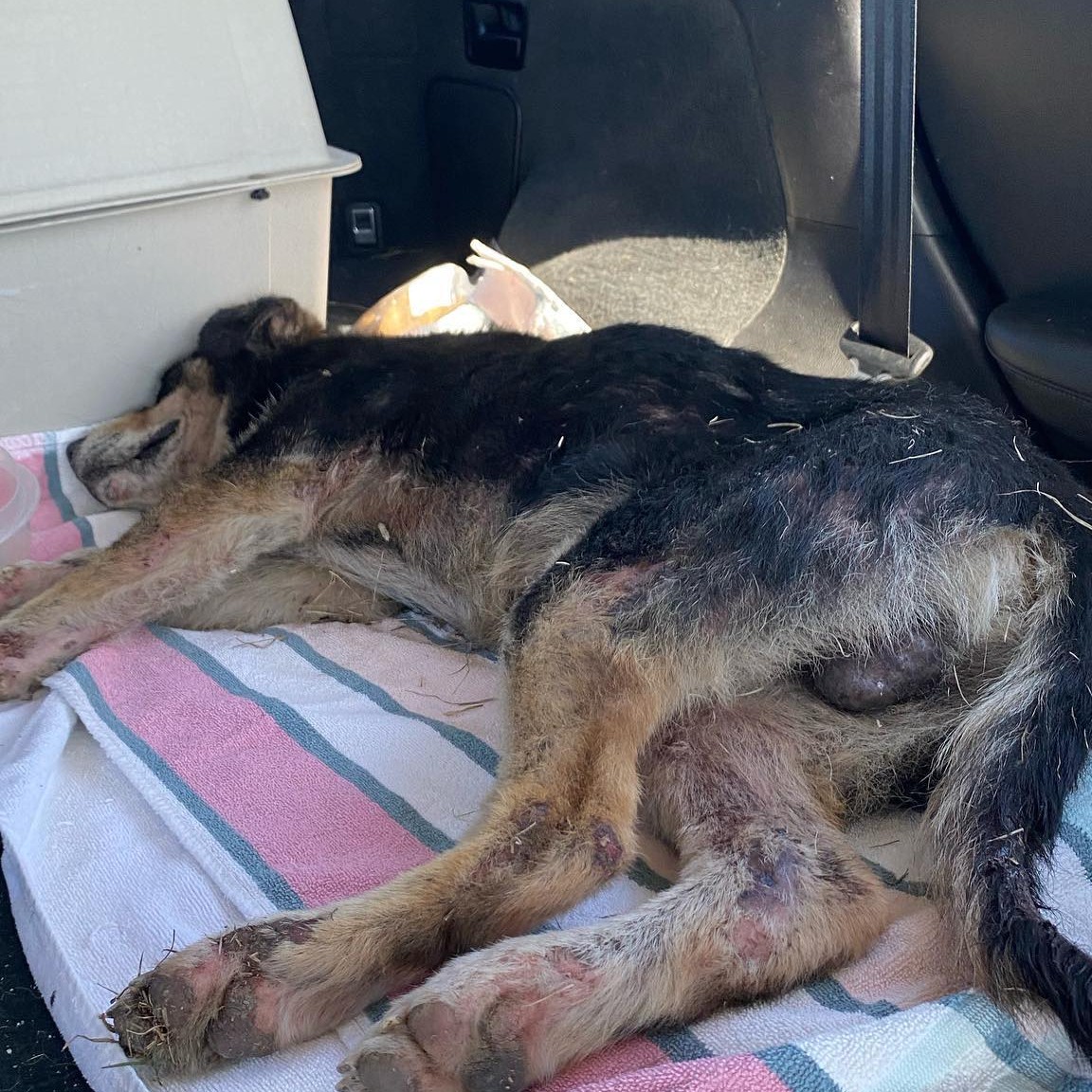 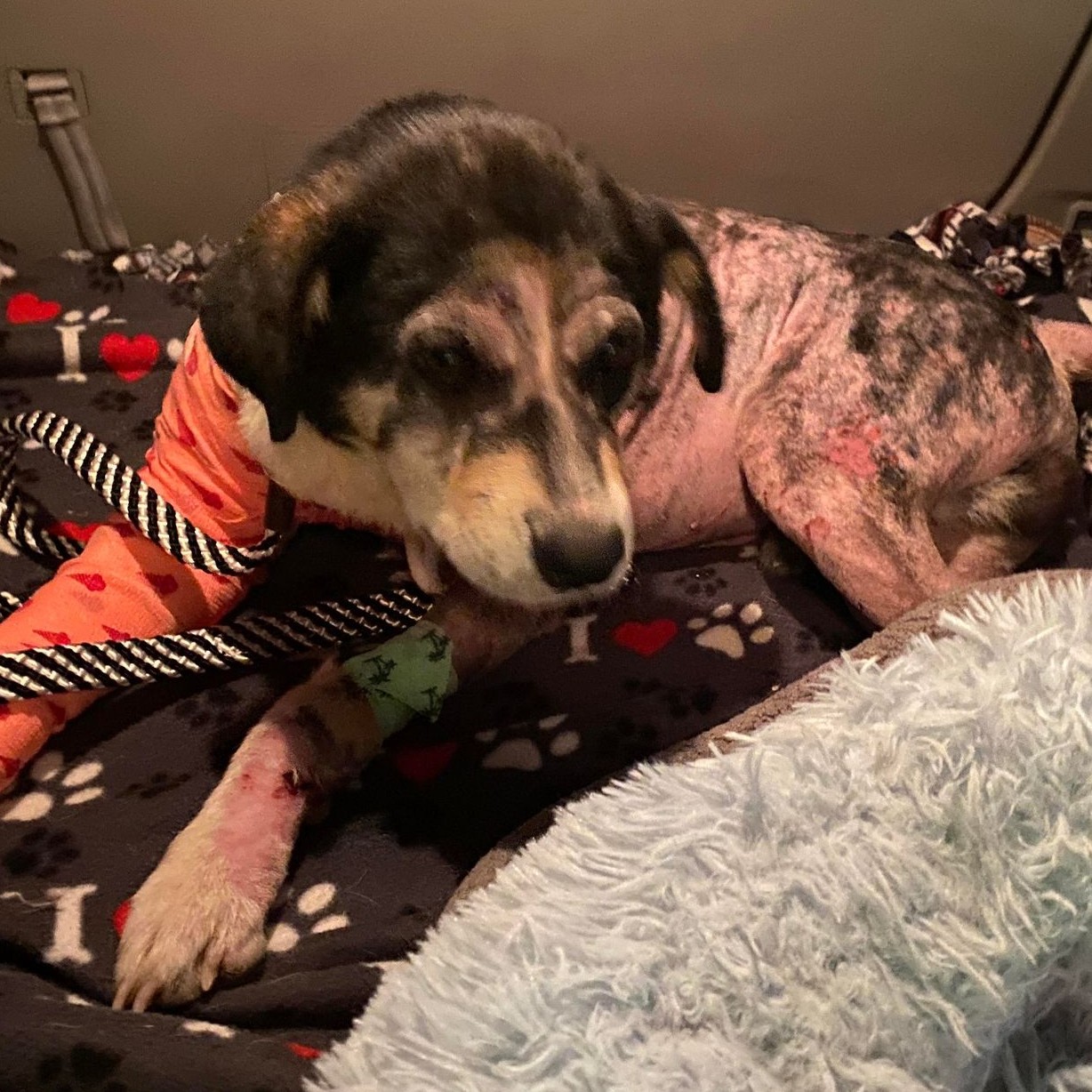 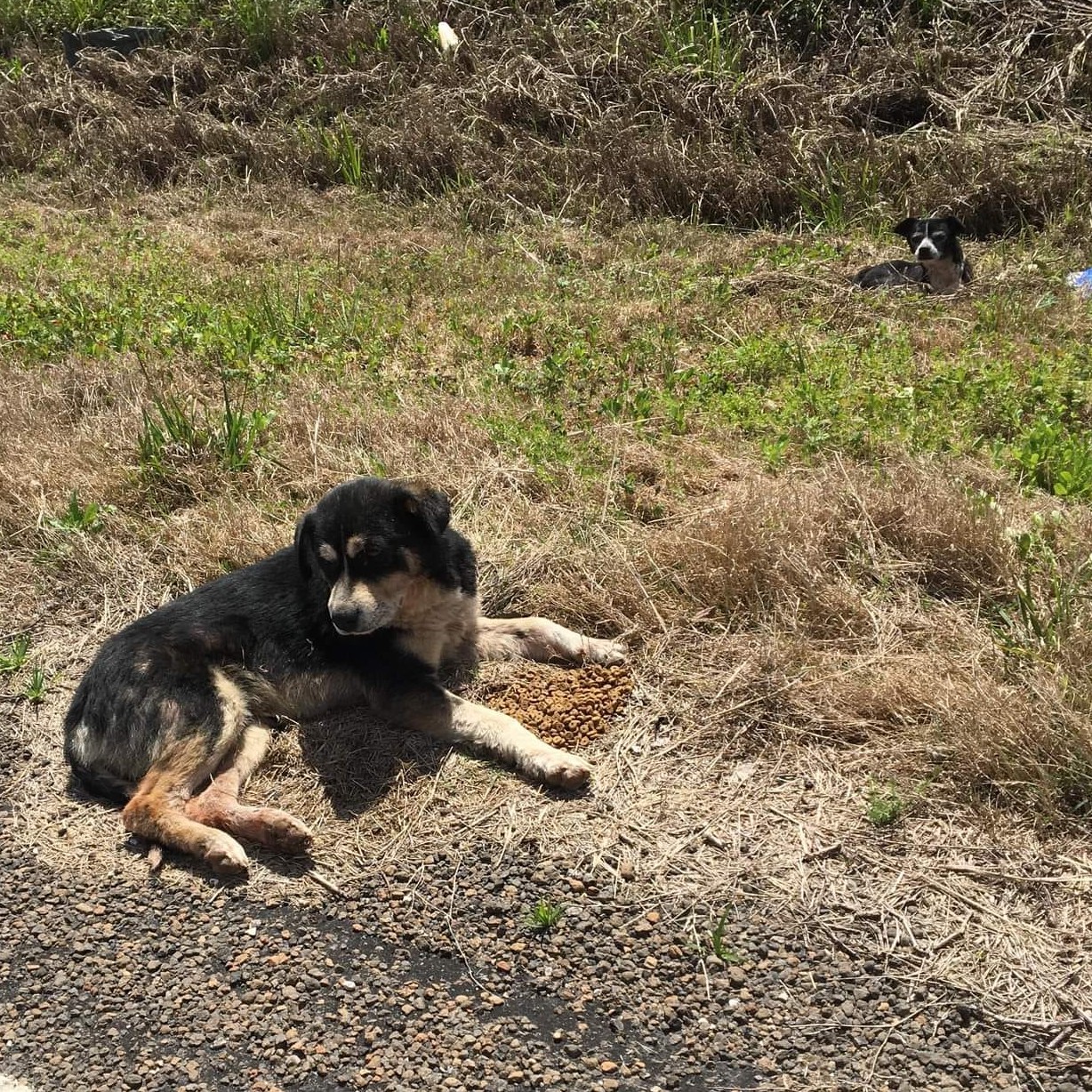 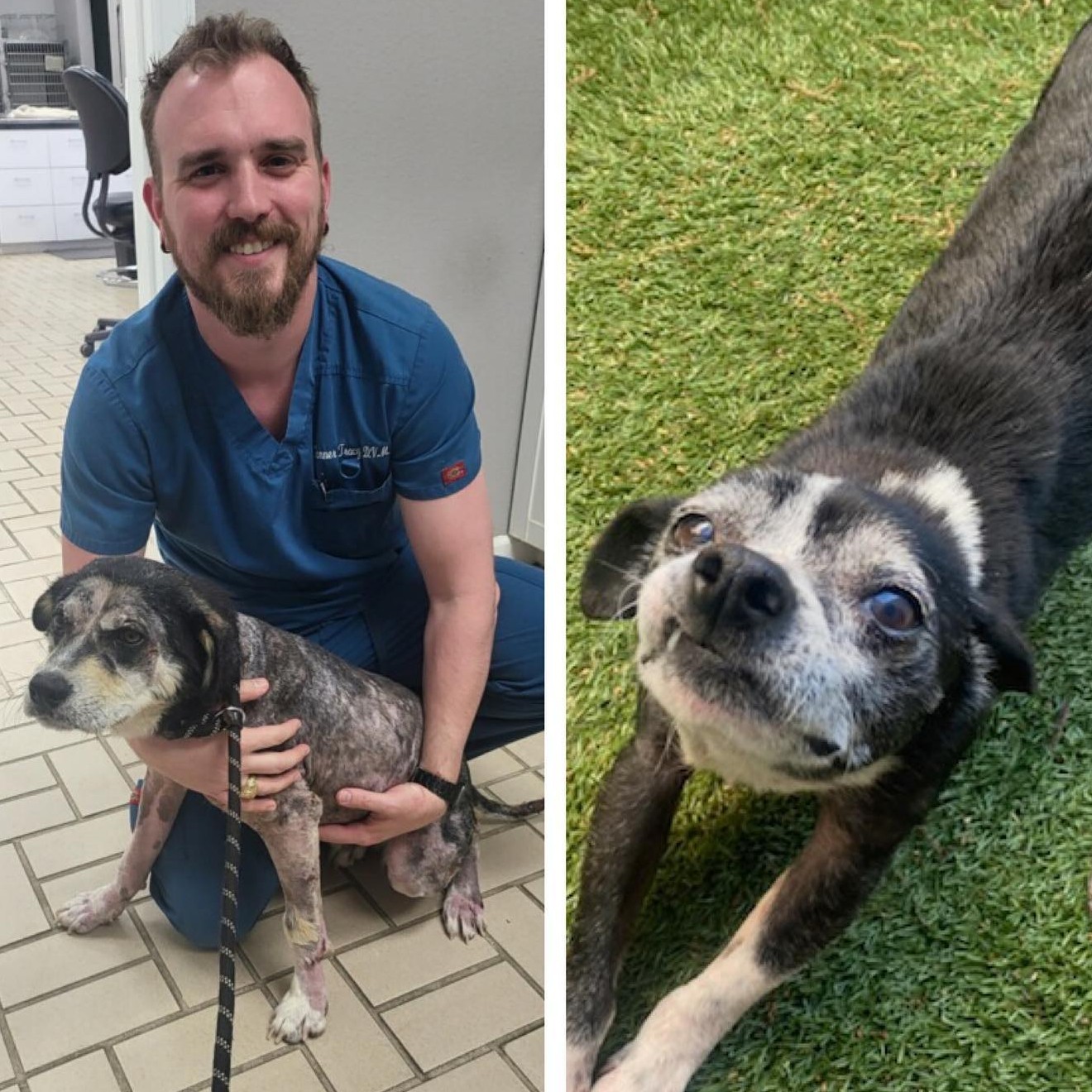 "A mail carrier found these pups but was unable to get them to safety after noticing injuries that looked consistent with a hit and run. She began making phone calls to see if anyone could help these poor little ones.

Corey was hanging in the road as if to alert anyone driving by about his injured friend Matthew in the ditch.  We drove the 1-hour drive to Dayton when we found out about this pair.  We had a hard time finding them, but thankfully Corey lay loyally in the road waiting for help..."

This pair of pups is the picture of loyalty and determination! After surgeries were completed, treatments were administered, and a TON of TLC from both our volunteers and our remote rescue community- we are incredibly thankful to say that these boys are THRIVING.

They have both been adopted into their forever home, and they will remain together for the rest of their lives! Matthew's surgeries went very well, and he was such an amazing sport about each treatment he received, while Corey stood by in support and continued to encourage his best friend the entire way.

We are so immensely thankful to the generous people who heard Matthew and Corey’s story and decided to donate to their care. We were able to raise 100% of our goal and you guys TOTALLY outdid yourselves and sent over 95 items off their wishlist! We are blown away!

Thank you, from the bottom of our hearts for giving these two a second chance. We are so thankful and we know that they are too. We also want to give a huge shout-out to CUDDLY for providing us a way to get their story out there. We couldn’t have done this without you all!