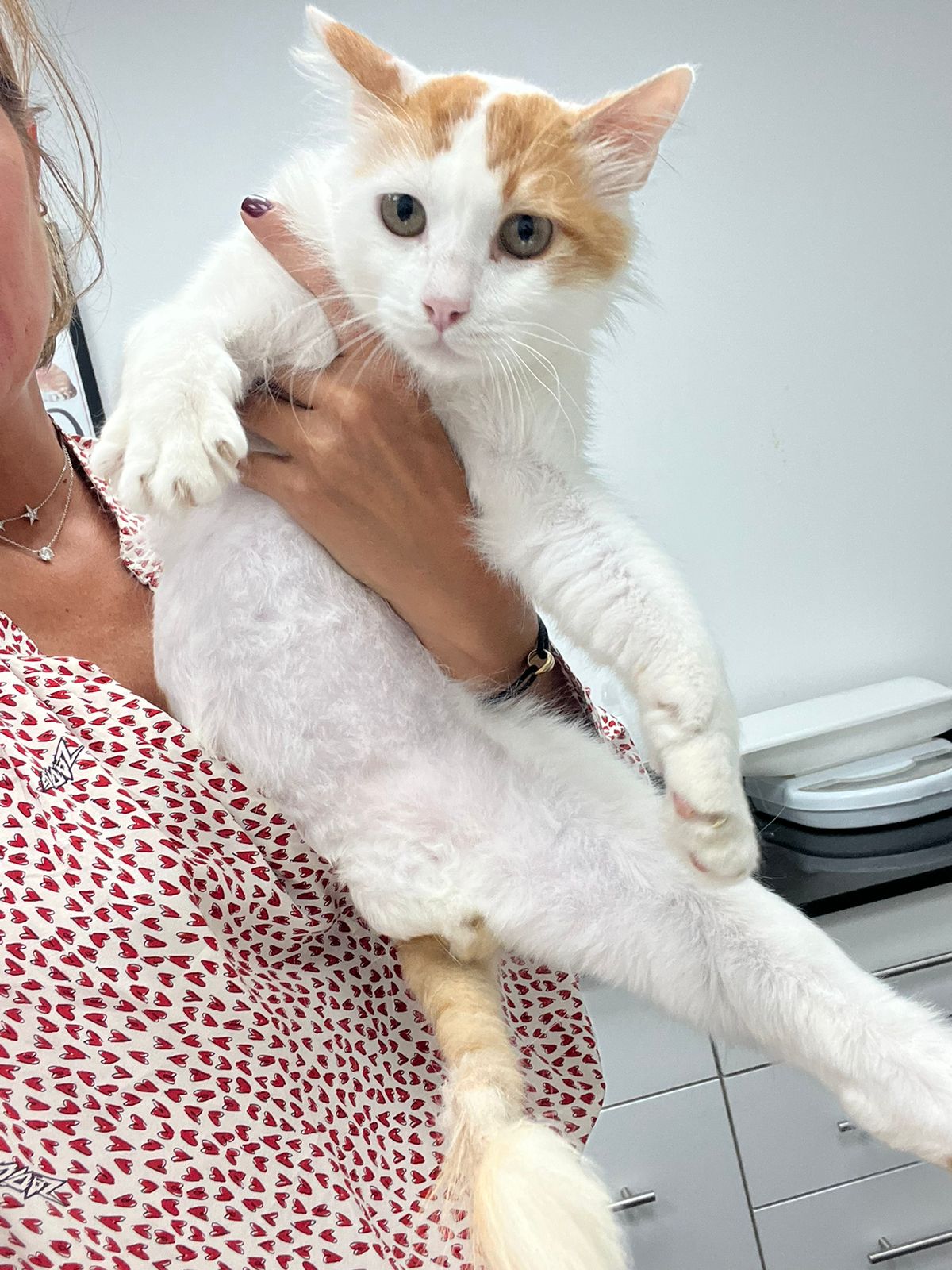 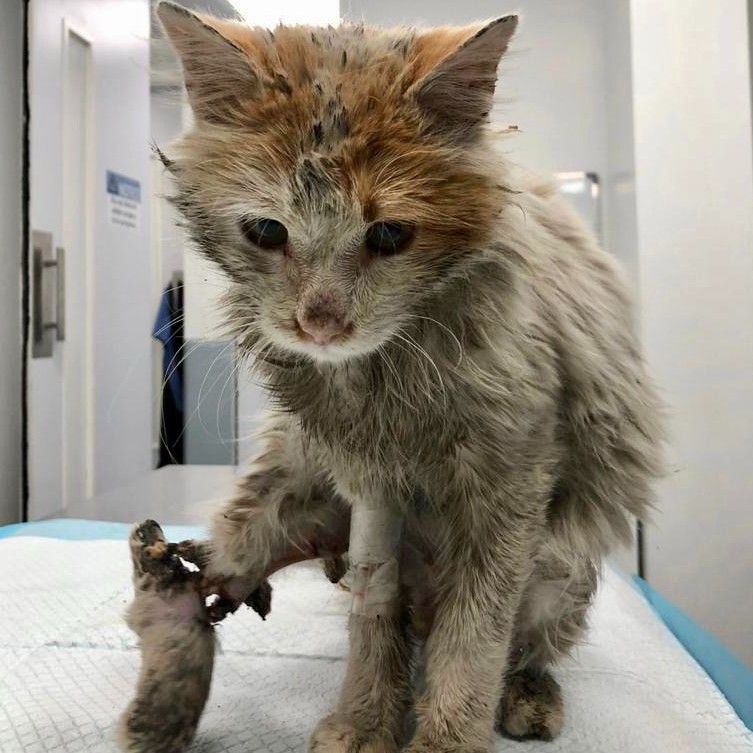 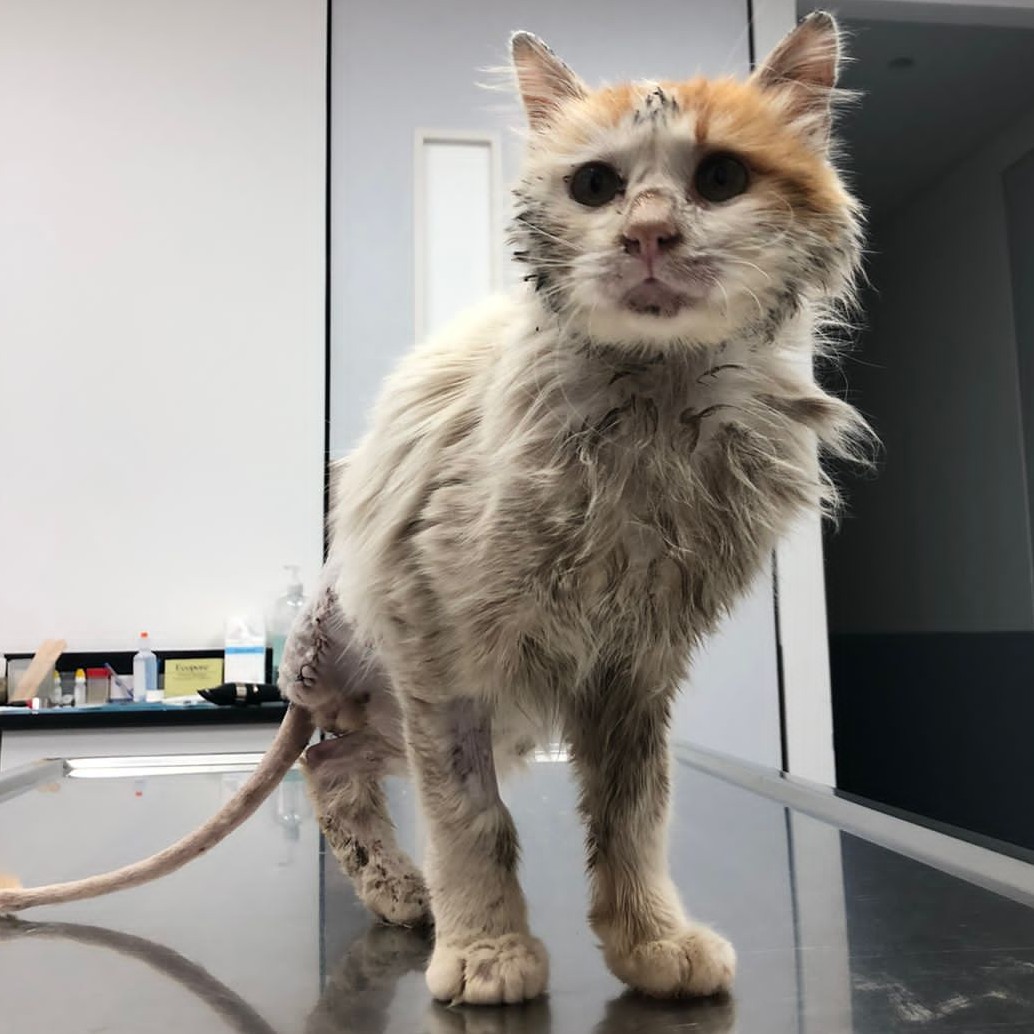 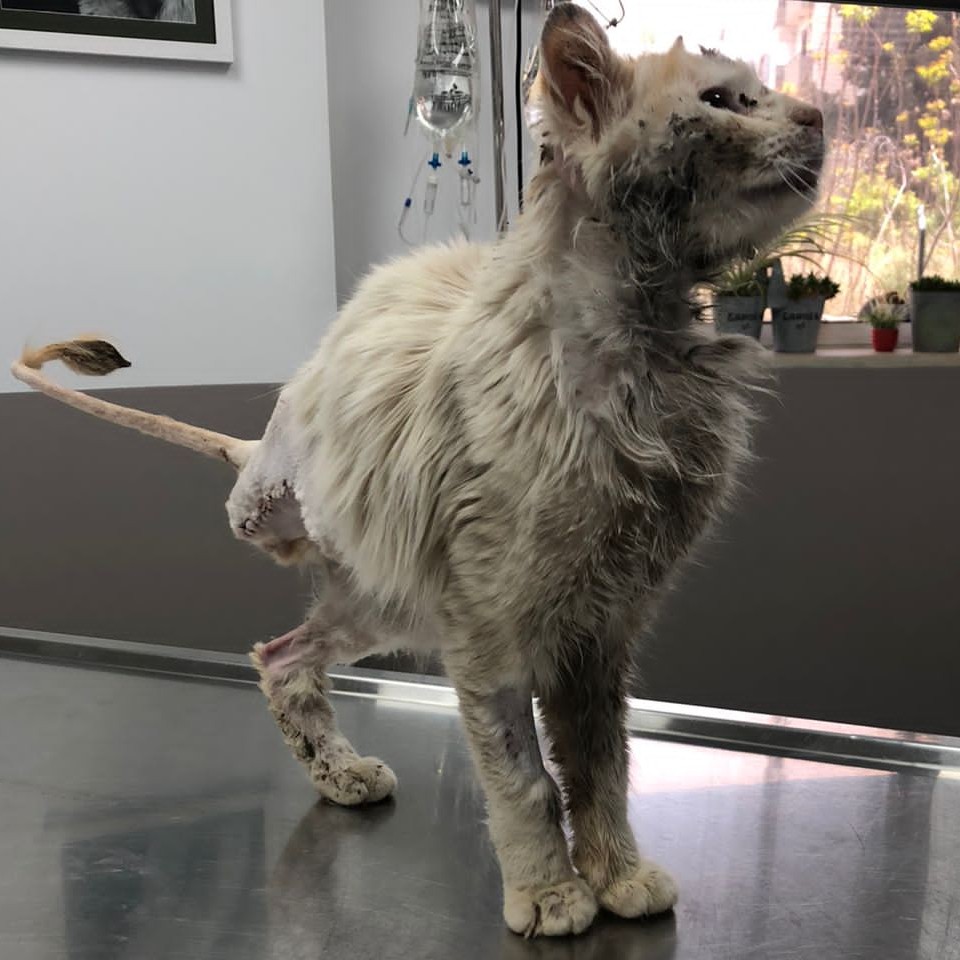 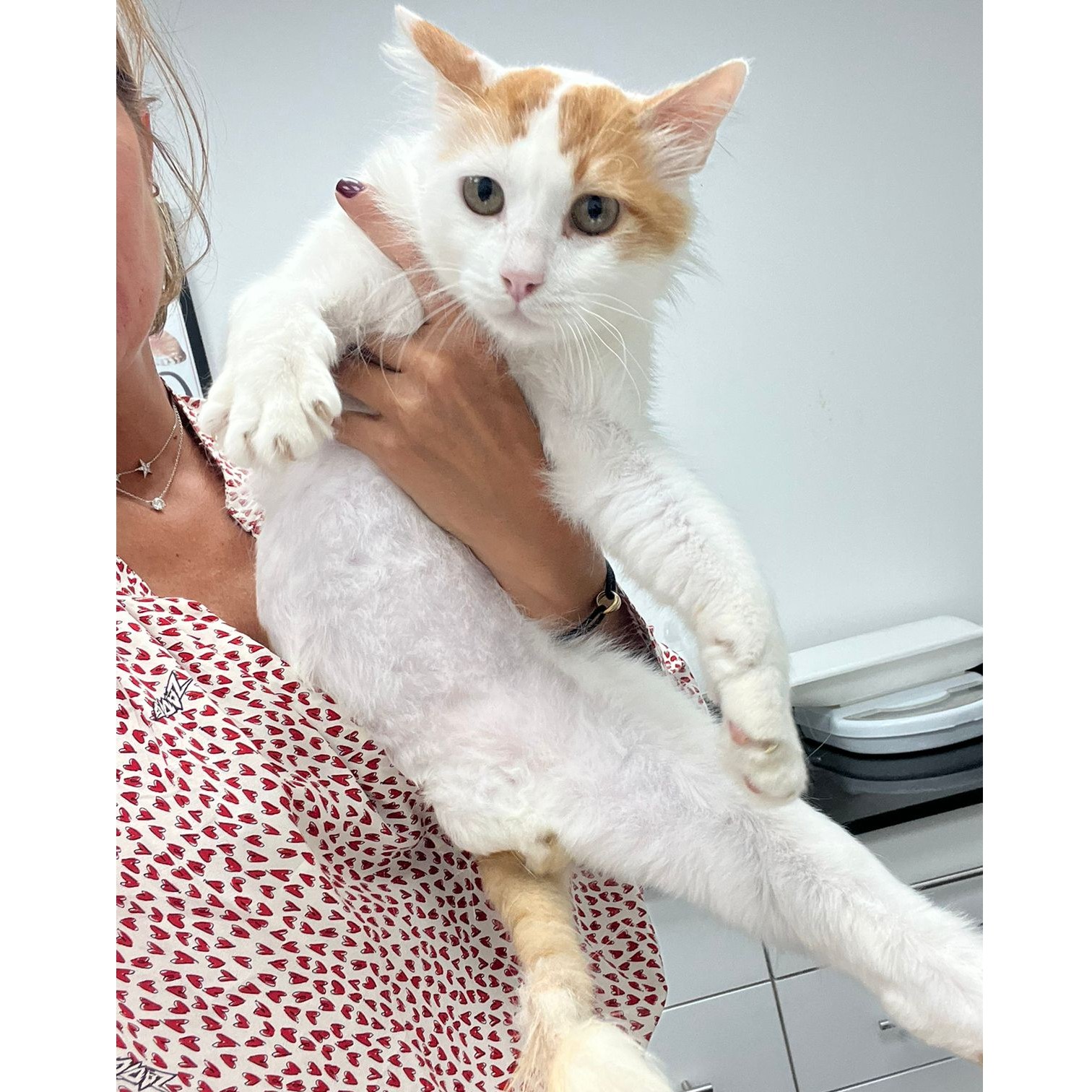 "After surviving a brutal animal attack, Peanut was left in horrific pain; his leg nearly severed off.

Peanut roamed the area for weeks after the incident, desperate for someone to see him and care enough to help him. Finally, an animal lover who saw him reported him to us. The good Samaritan didn’t stop there. He committed to transporting Peanut to the clinic, despite the long travel required."...

We can't imagine the fear and pain that Peanut was experiencing when he came into our care. His leg was quite literally rotting off of his body after being mangled in an attack. We were nervous that even with the medical care he received, he wouldn't be able to emotionally bounce back. But, boy were we wrong!

Because of your generosity, we were able to have the surgery to amputate his injured leg. He is such a strong little warrior and has been thriving ever since. He has not let anything get in the way of living a full, rescued life! His energy is back up, he loves giving a ton of snuggles and he is picking up quickly how to navigate life as a tripod!

Your generosity covered just shy of 100% of his goal! Are you kidding?! We are so thankful, and in a time where donations are scarce, we really feel like we have the best community in the world. Peanut felt your love and support from across the world, and we are so so thankful.

Thank you CUDDLY for allowing us to get his story out there, and for providing a platform that allows us to receive help no matter where you are at in the world!