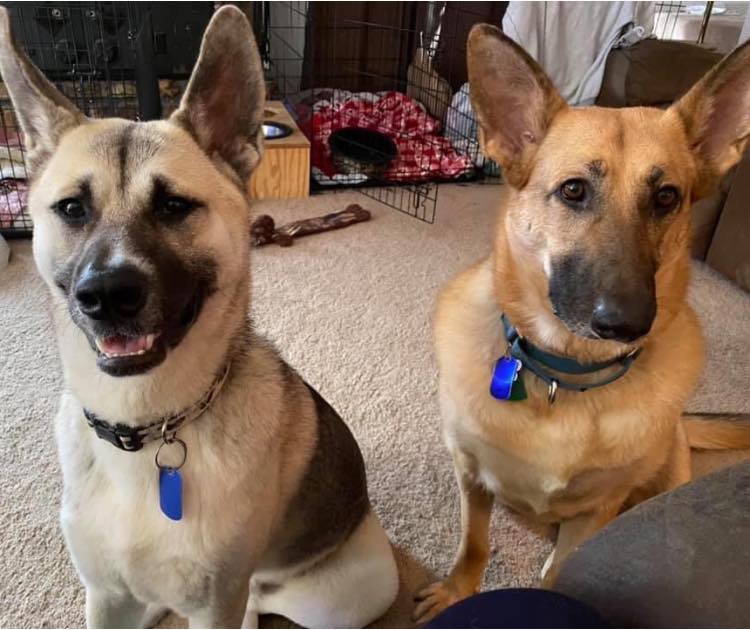 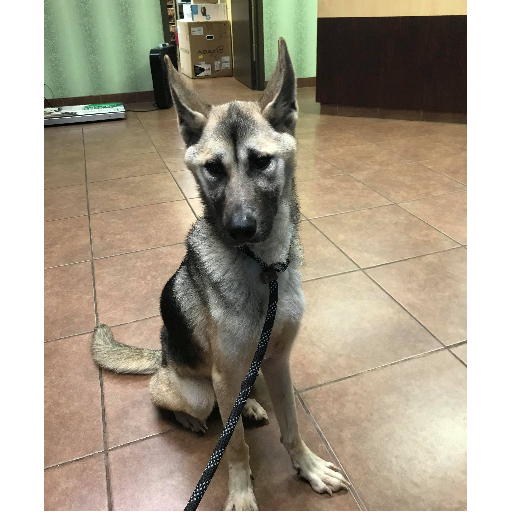 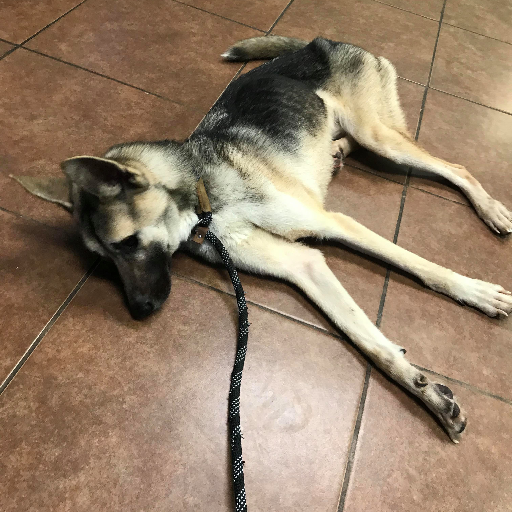 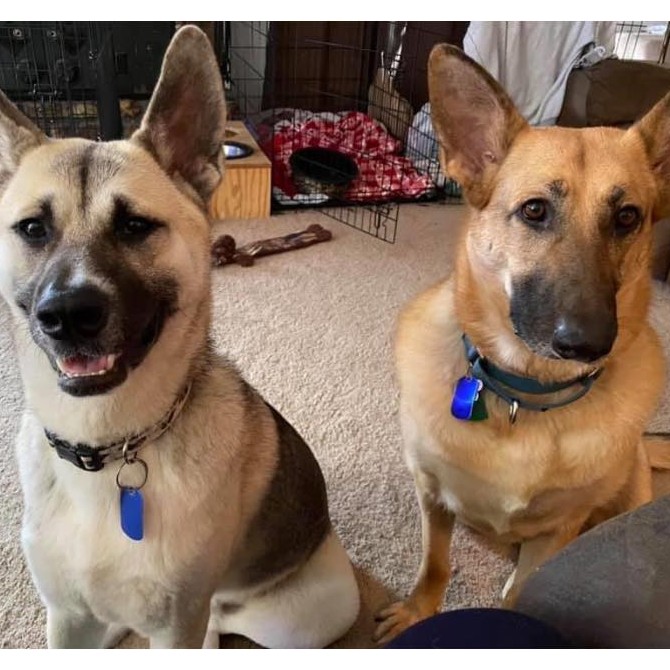 By the time Alexander was found, he was already slowly starving to death, after spending the entirety of his early months all alone and unable to feed himself.

Alexander was found as a stray on the streets of Memphis. He was brought in to Memphis Animal Services by a good samaritan with zero body fat, or muscle,  weighing only 27lbs. When he was first brought into the care of our rescue, Alexander's gums were pale indicating he was close to death. So, the vet ordered bloodwork, hoping that no permanent organ damage had set in. With his condition, we weren’t sure what his chances of survival were, but we continued to get him the care he needed.

After lots of rest and treatments, Alexander was brought into a medical foster home that was prepared to continue helping him in his healing journey. And in time, his body began to heal, making him ready for his next phase, finding a forever home! SO…fast forward to now…Alexander has been ADOPTED! His foster family said he was the perfect addition to their family and Branka (his new sibling) absolutely loves him. They are living a happy, wonderful, and SPOILED life.

That said, none of this would have been possible without all of your support here on the CUDDLY platform! Your generosity has taken this broken boy and made him whole again! We are so excited for Alexander and we can’t wait to hear about all of his adventures with his new family! Thank you!