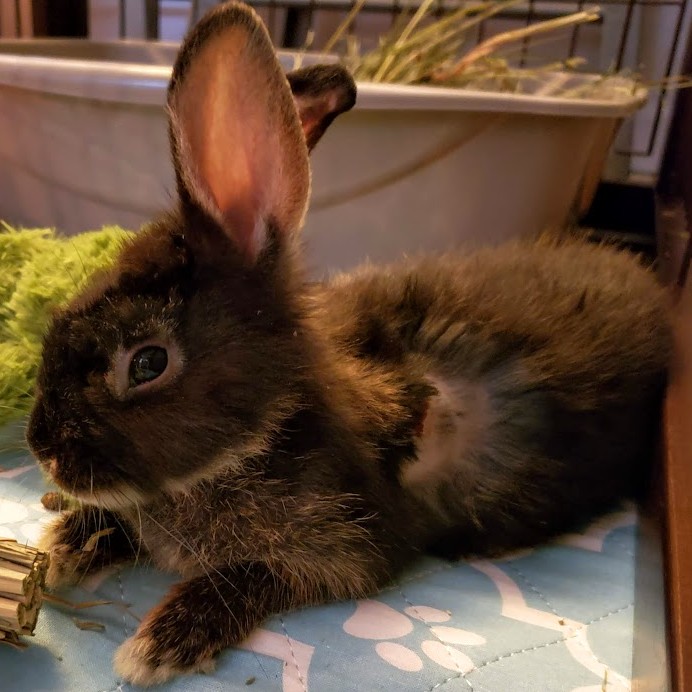 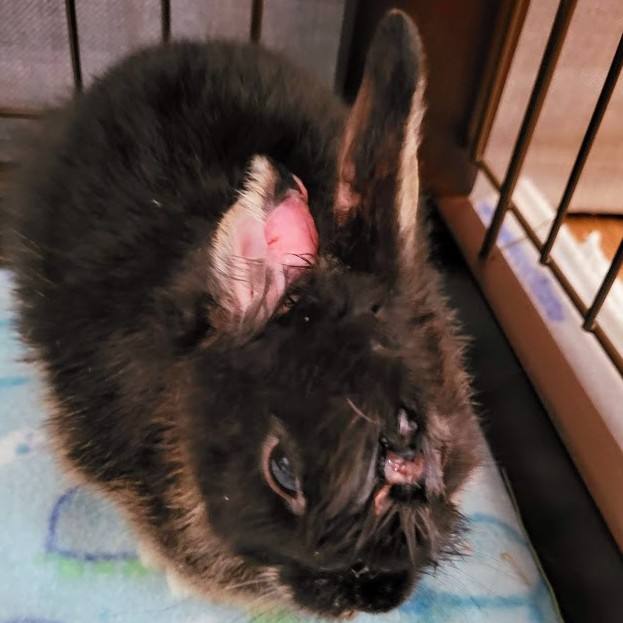 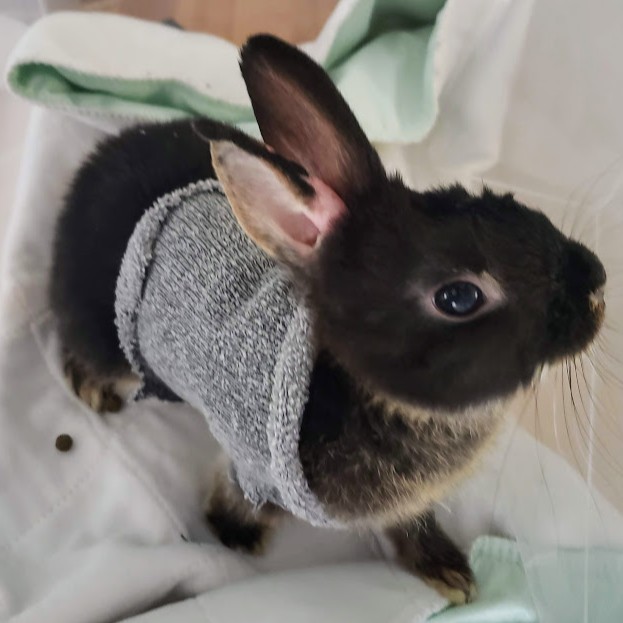 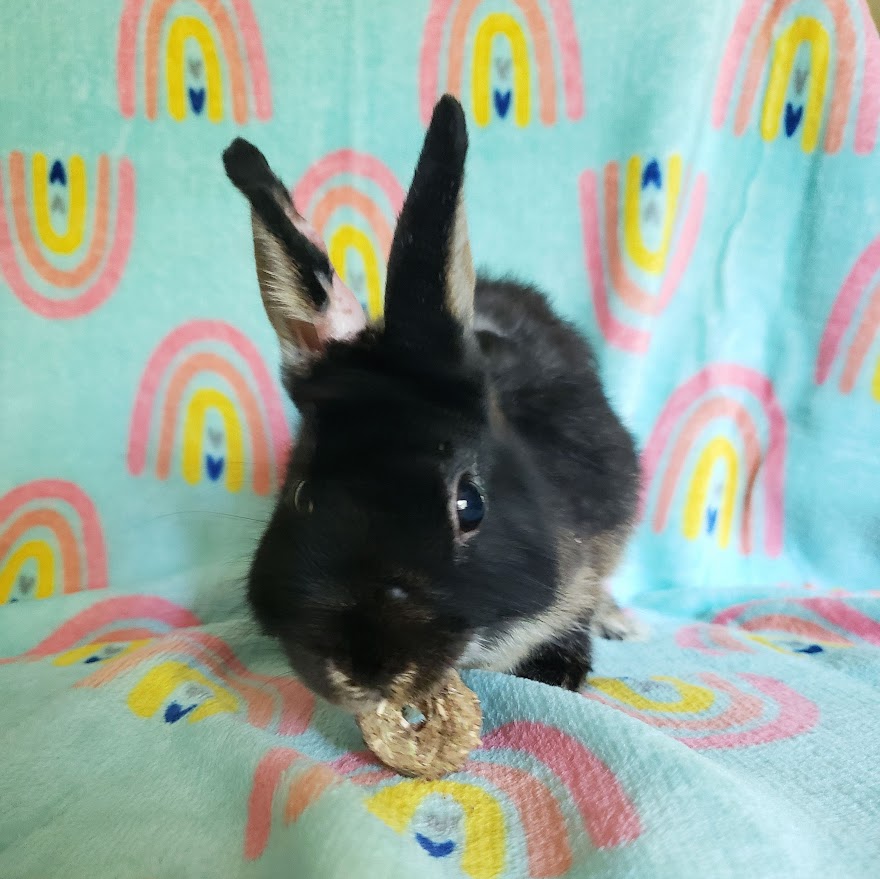 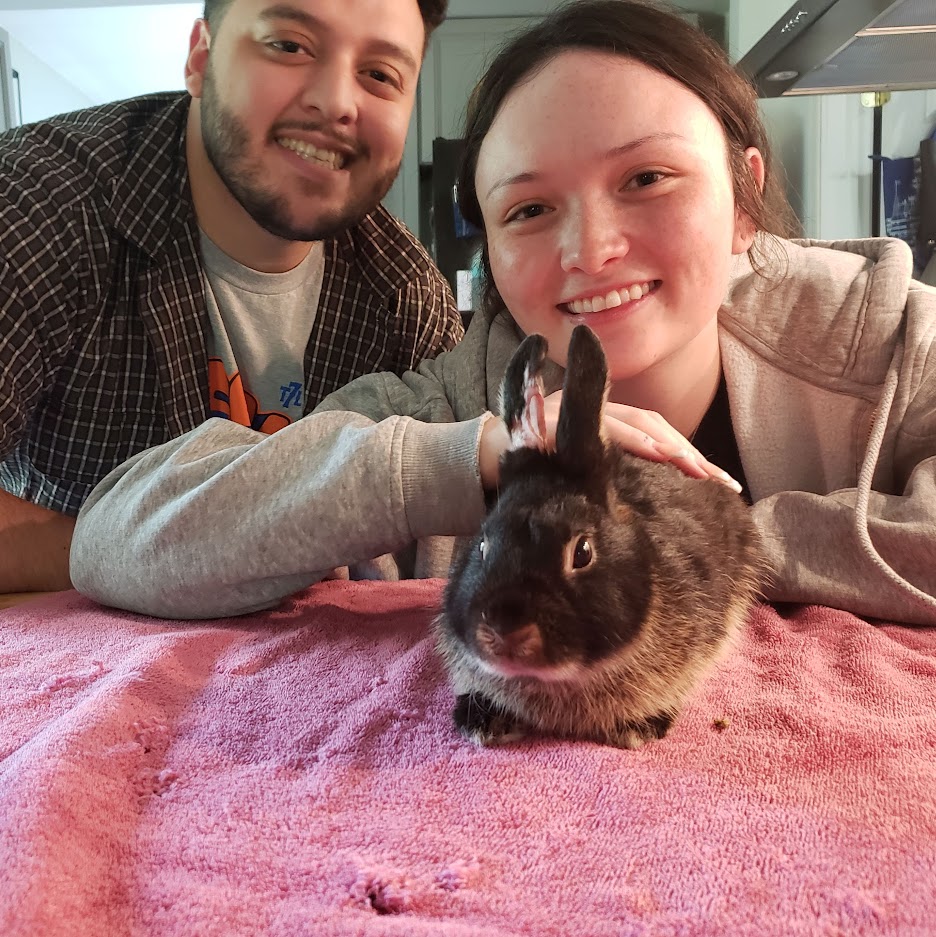 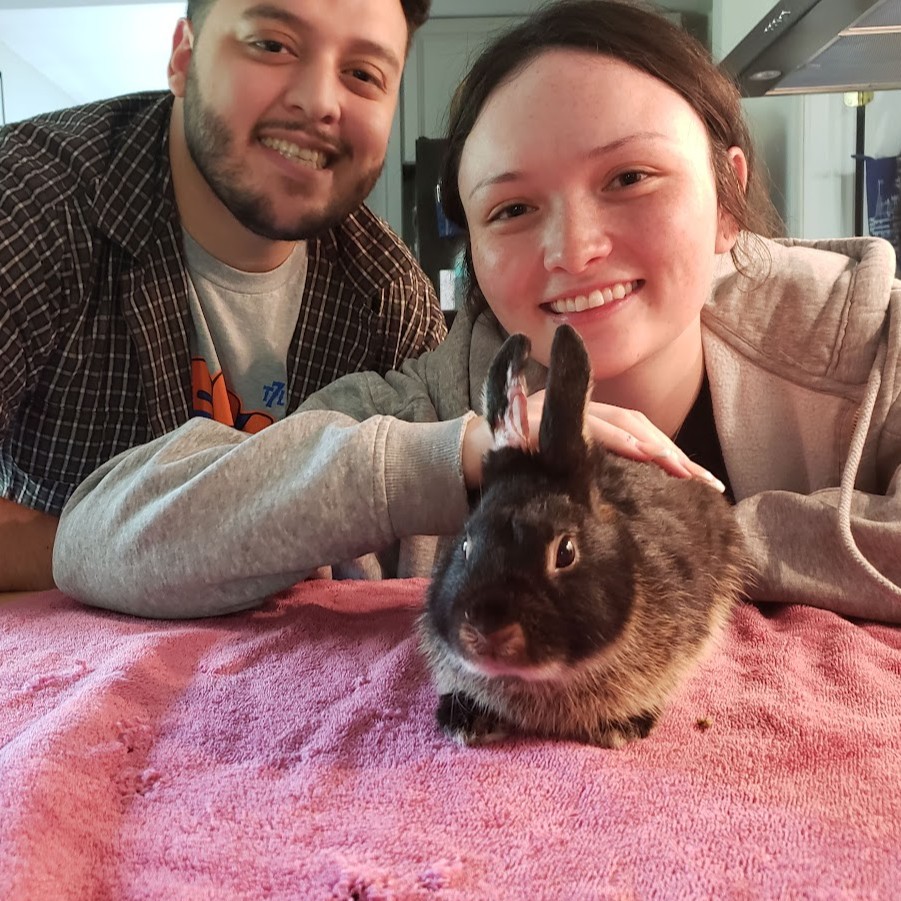 "Although Pip is only a baby, this little angel has already experienced more trauma and anguish than many do in their lifetime. After being abandoned outside ACCT in Philadelphia and attacked by a predator — although it’s unknown which came first — Pip is the definition of a walking miracle.

After an animal mauled this tiny little baby near death, Pip escaped by the skin of his teeth. His ear is torn and swollen, he has an abscess on the back of his neck, he has multiple wounds on his face and swelling around his eye, and it appears he also has a respiratory infection — and that's just what we managed to detect on a visual examination."...

We can't imagine what was going through Pip's mind as he faced off the horrible events he experienced. All we do know, is we are so thankful he survived and landed in our care.

The minute he was at our rescue, we began caring for his wounds and treating his condition. He required surgery because of an abscess that was discovered, but we had to make sure he was healthy enough to survive the procedure.

Because of the overwhelming support of our incredible rescue community, we were able to raise the money to cover the cost of his care and surgery, and you SHOWERED him with supplies and gifts. We were in shock at the amount of support we received, and we can't begin to tell you how thankful we are.

Pip is now healthy and happy, AND *drum roll please* he has found his forever home! He has an amazing family that has taken him in and is cherishing him the way he deserves. We are so excited for his future, and we know that the only reason that is his reality is because of your generosity.

We thank you for your support and kindness, and a HUGE thank you to CUDDLY for helping us get his story out there!