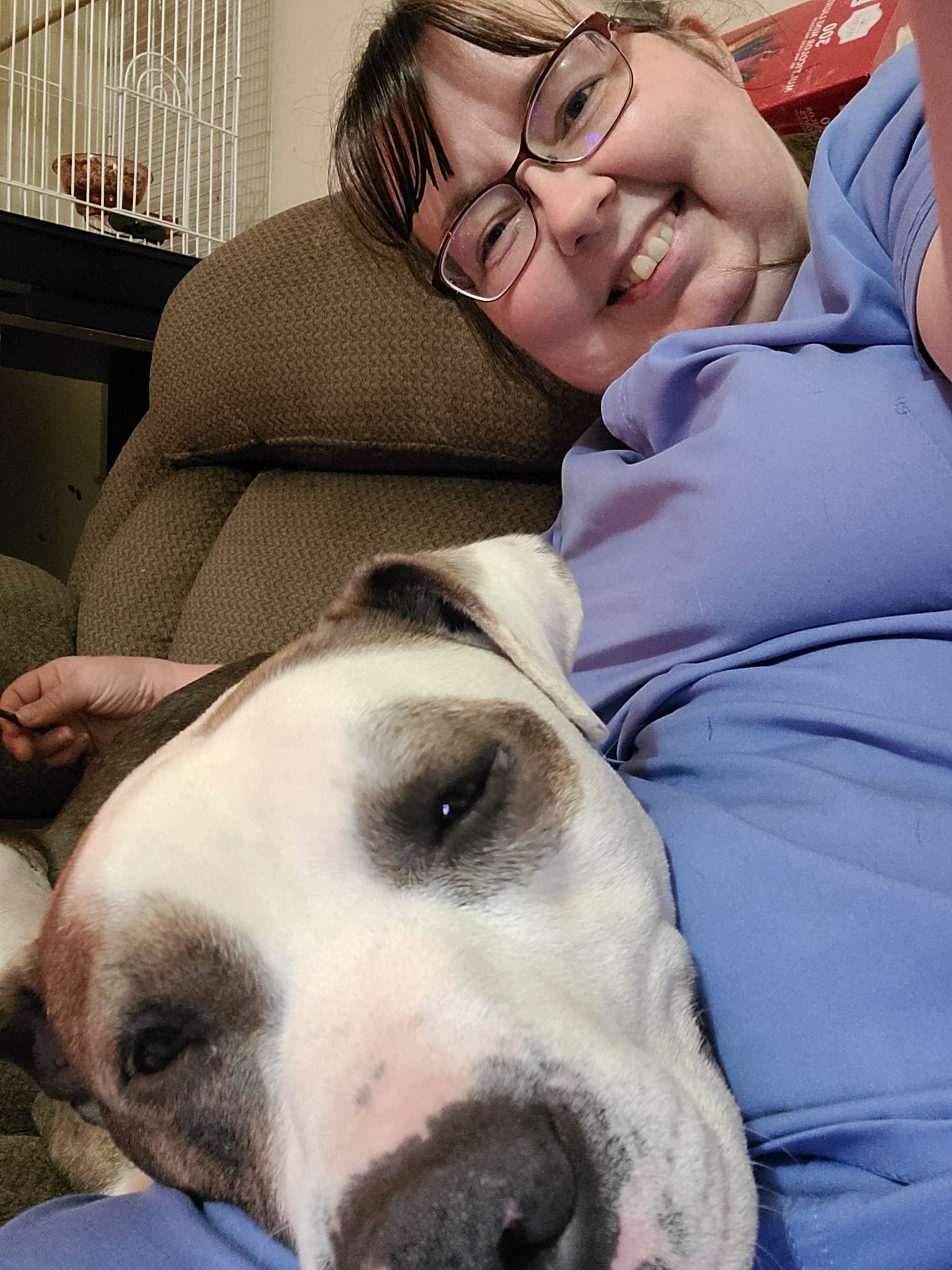 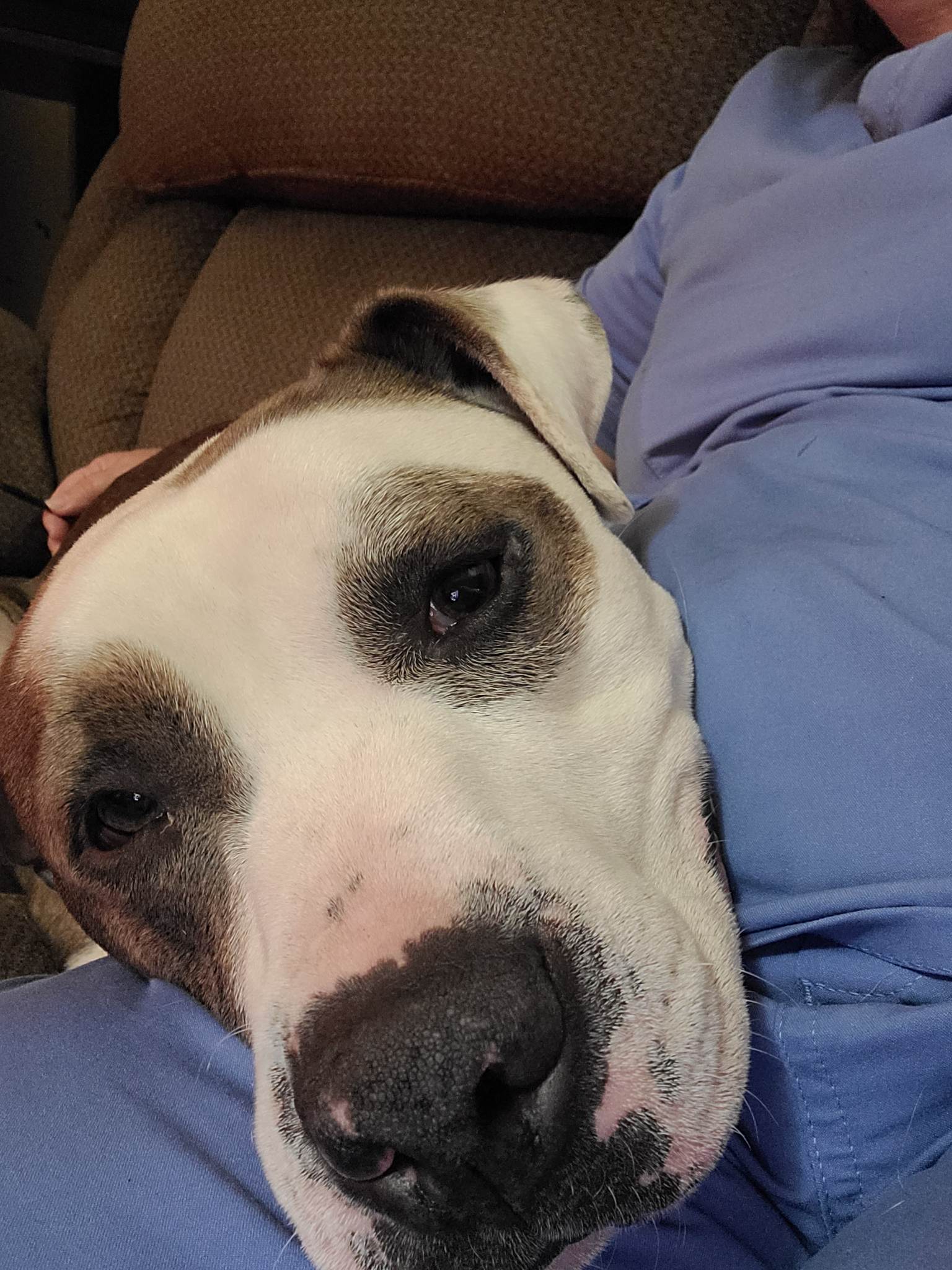 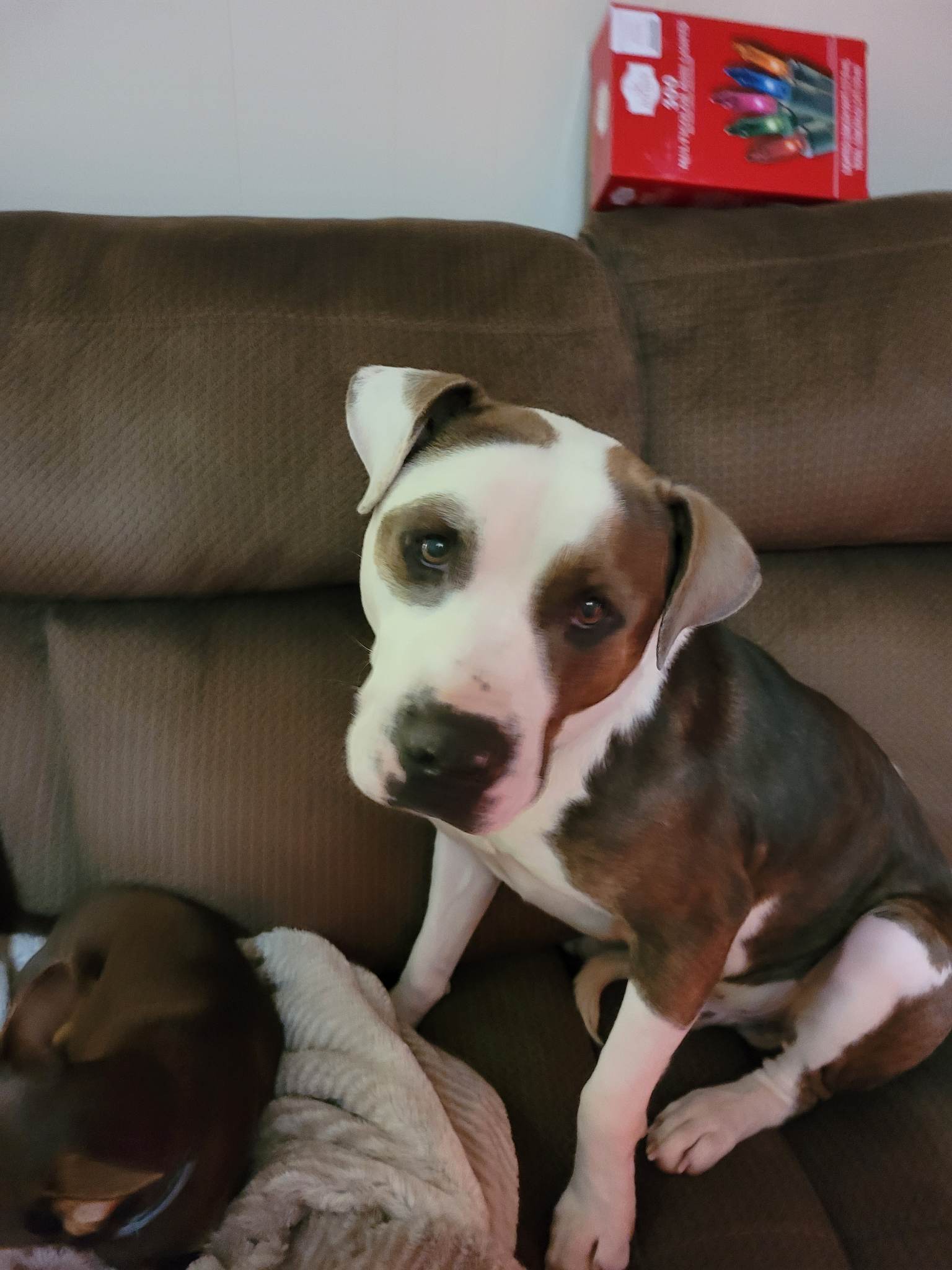 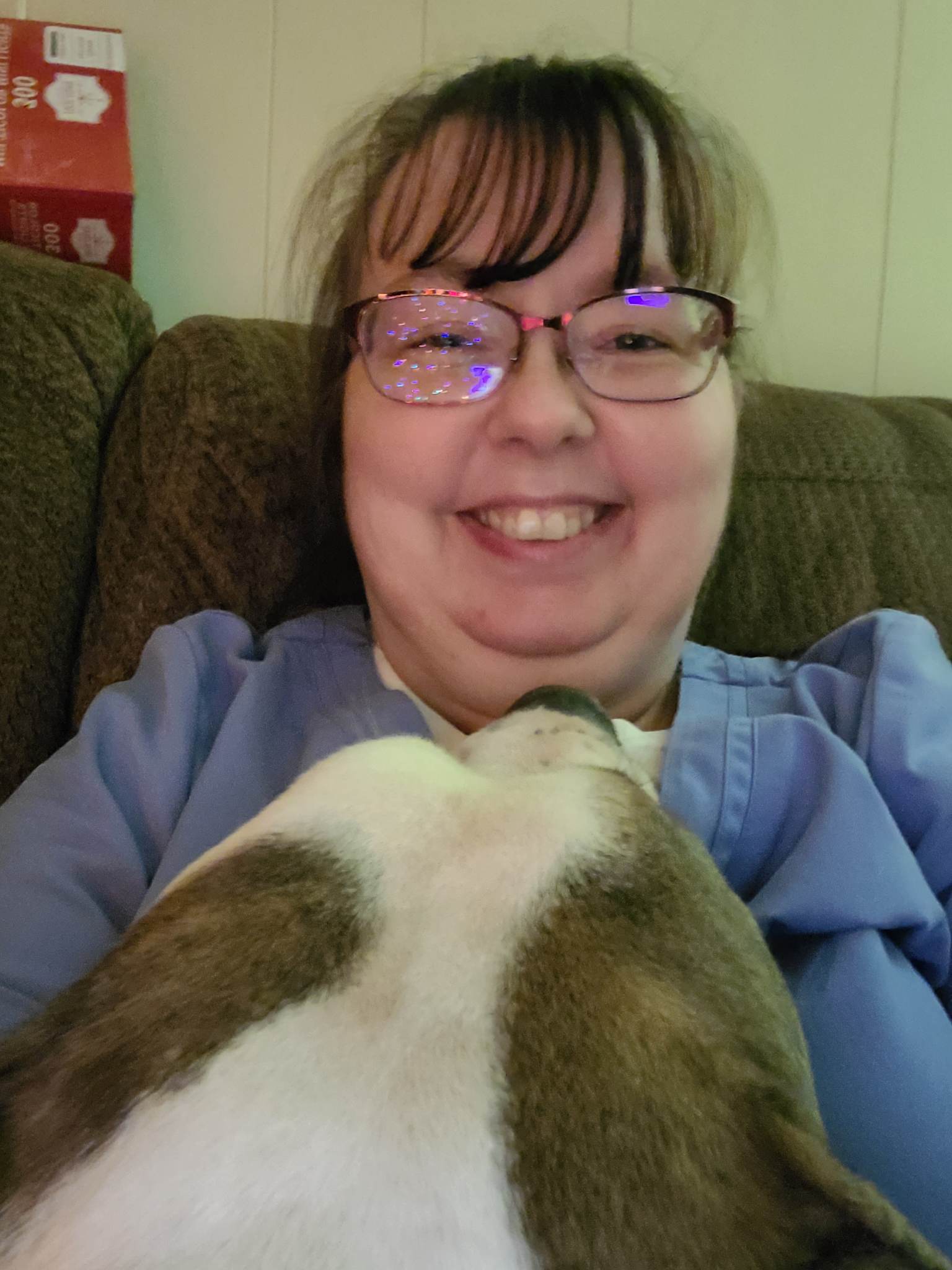 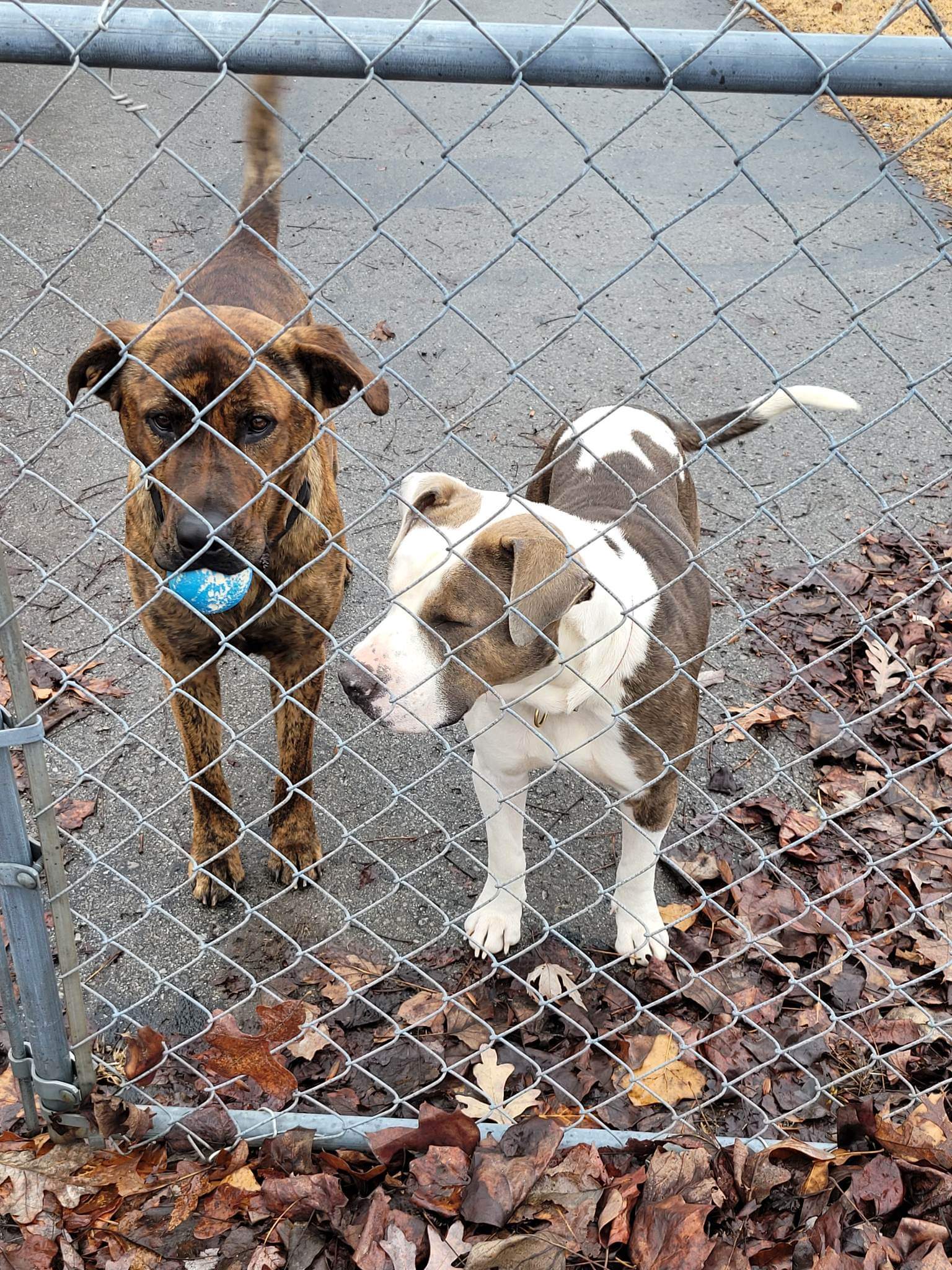 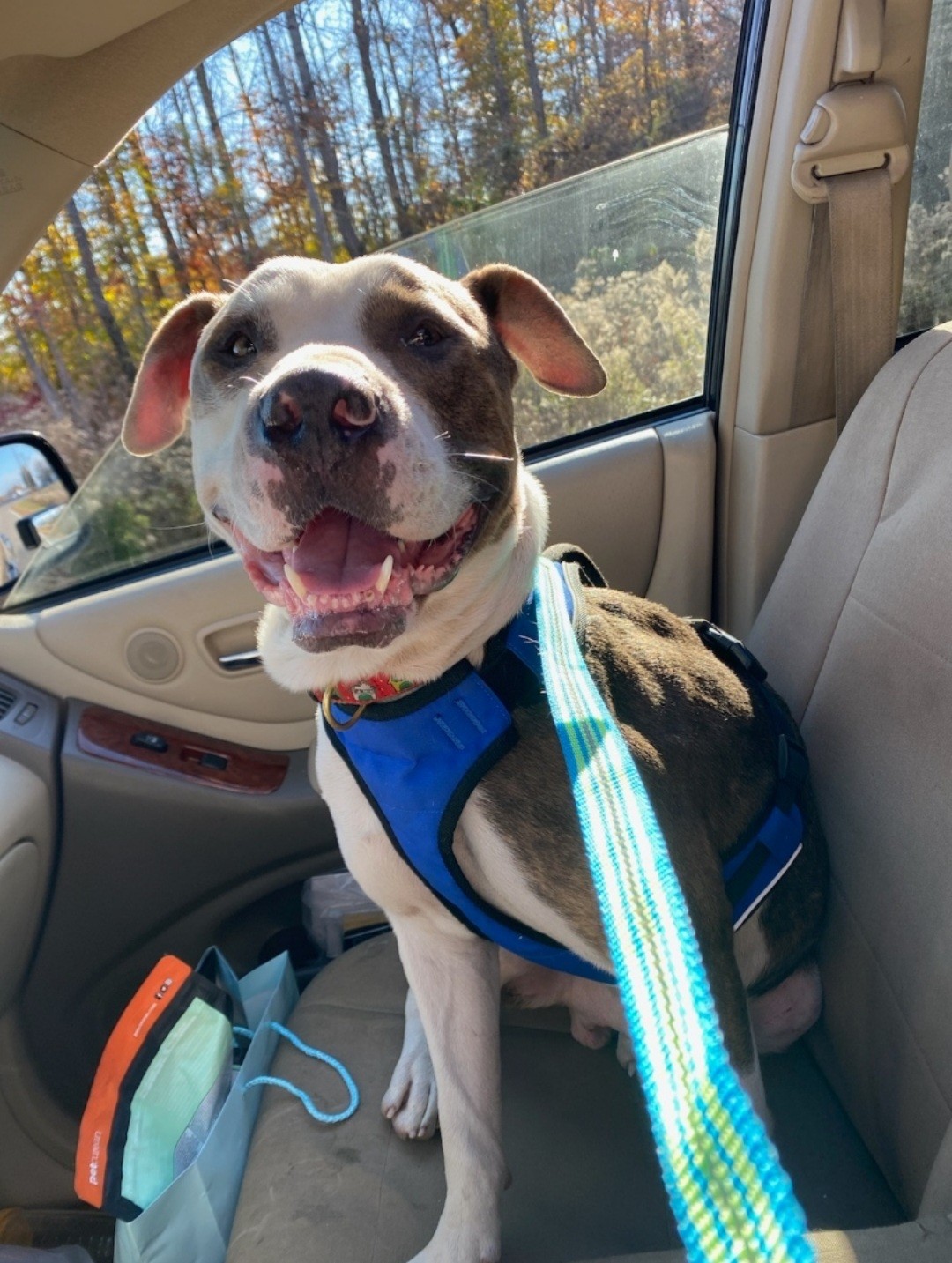 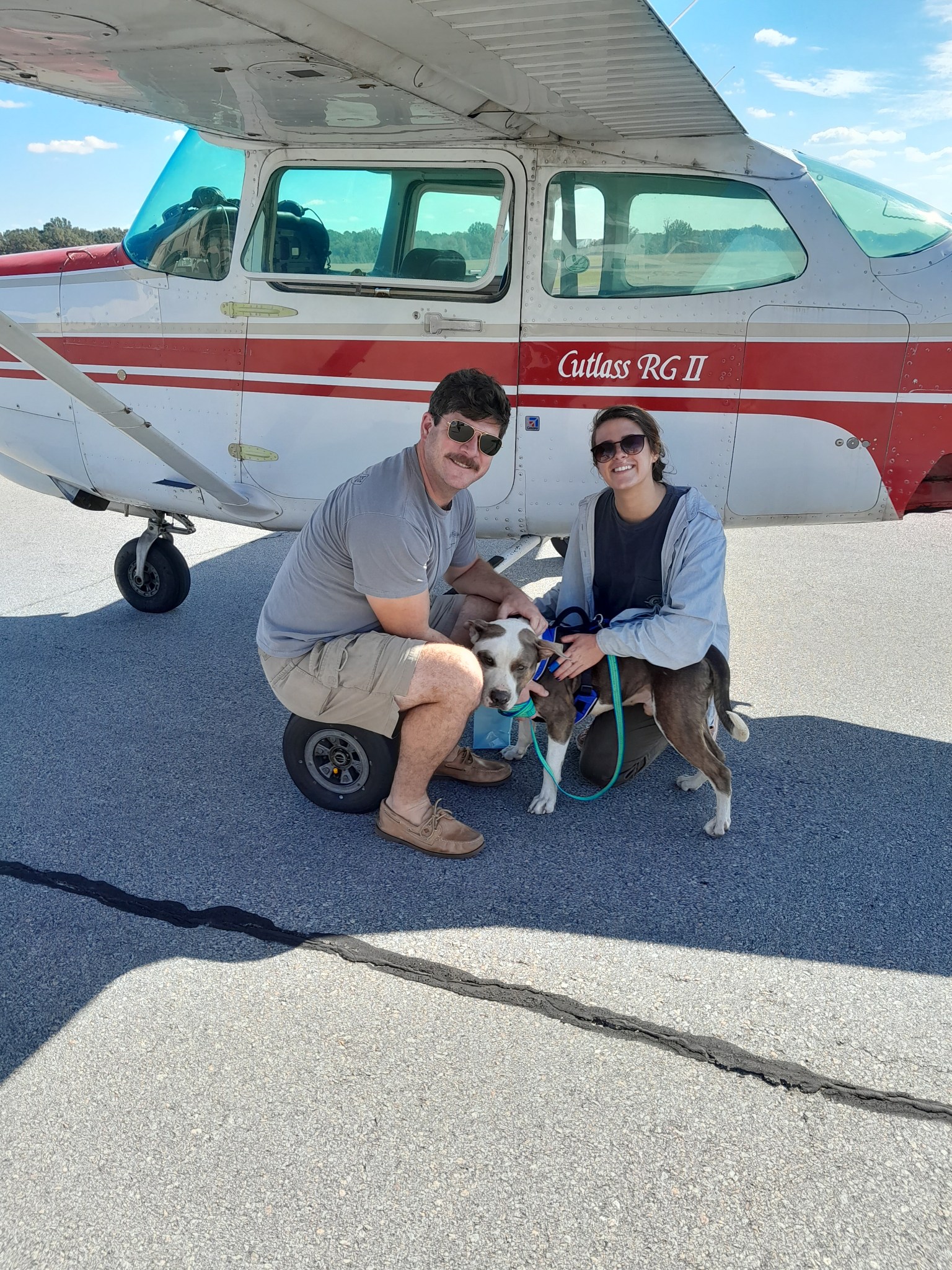 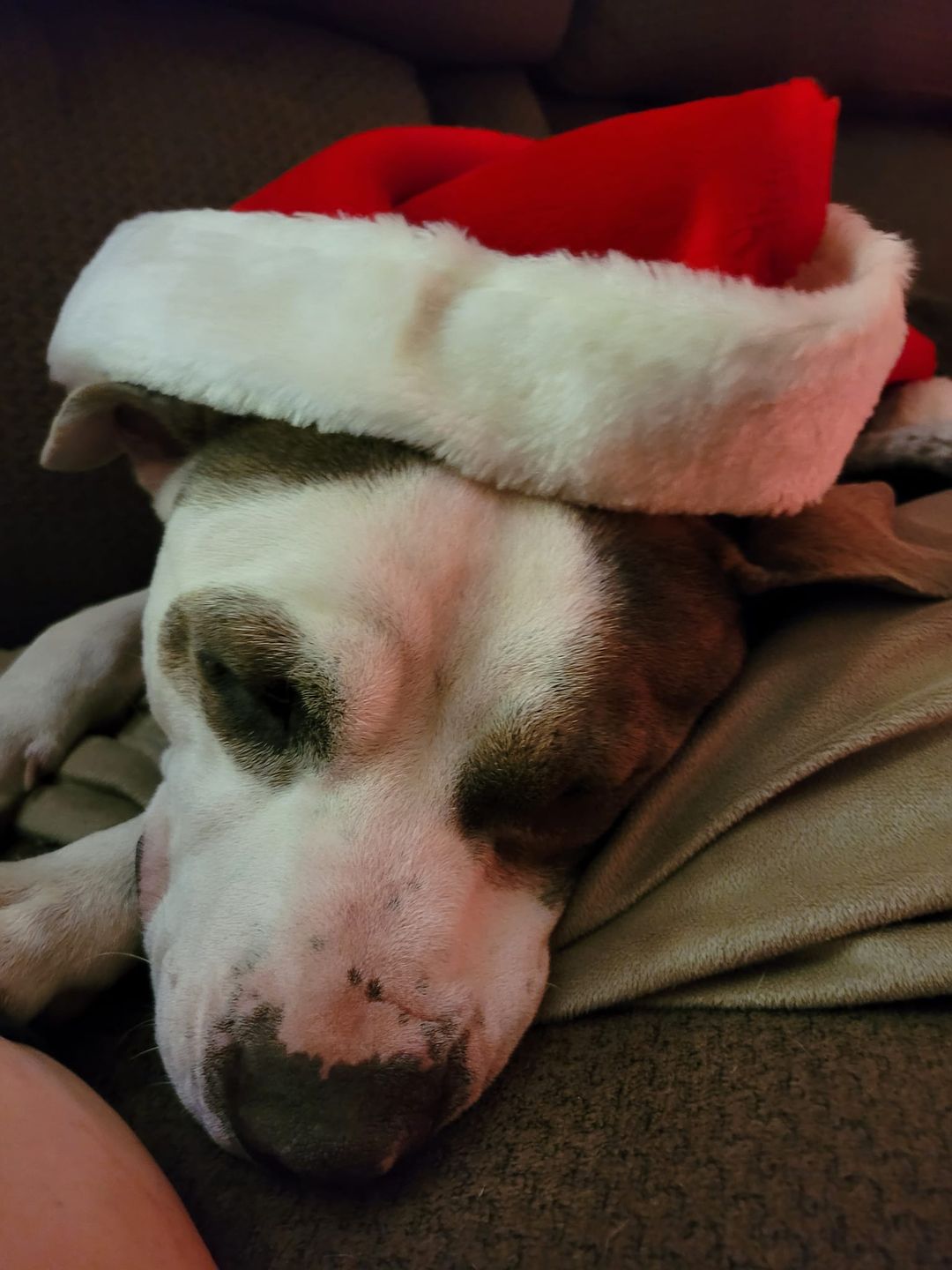 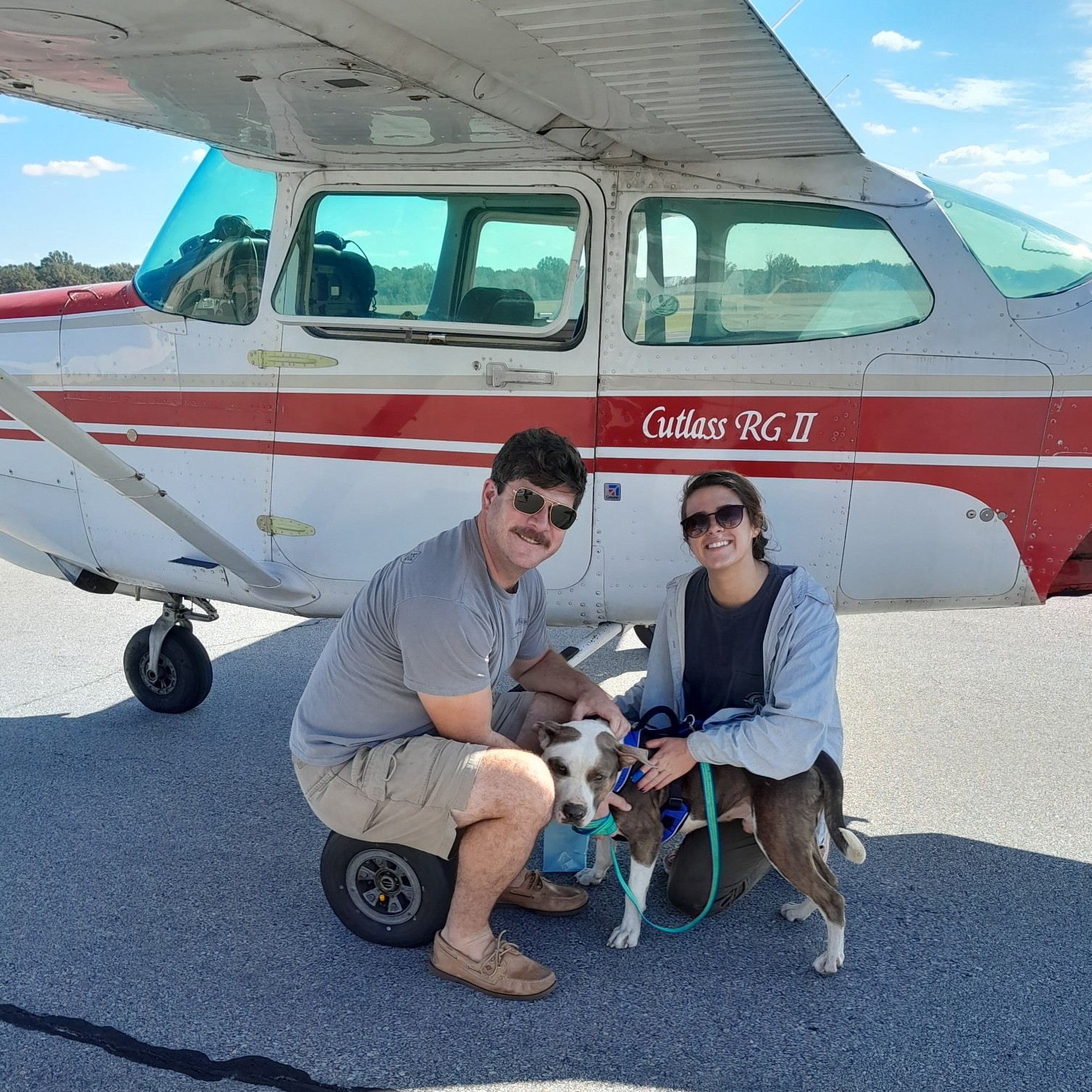 As Hurricane Ian was a few short hours away from ripping havoc, this heartbroken, confused, and defeated boy was found sitting on the side of the road in the pouring rain. Did his ‘family’ evacuate and dump him on the side of the road? Or, has he been a stray for quite some time and was just about ready to give up?

As we brought Spot into our car and immediately rushed him home, our mouths dropped to the floor at what we discovered...This sweet, innocent, and gentle boy’s anus is completely ripped and swollen. As we wiped the tears from our eyes and tried to even imagine the repeated nightmares this innocent boy has endured, we gave him a gentle bath to get rid of the thousands of fleas eating him alive, wrapped him in a warm blanket, and fed him some yummy food which seemed to be the first real meal he had in a long time.

After an evaluation at the vet, our fear became a reality. Our vet confirmed that Spot had been violated and assaulted in the most heinous degree possible as there is no medical reason for his anus to be ripped open like this. Although we were sickened and devastated, we couldn't go back and change his past. But, do you know what we could DO? We COULD change his future and ensure from here on out that he only experiences love and kindness.

And well, because of YOUR generous support, we were able to do just that! Slowly but surely, Spot started to come out of his shell and his personality was blossoming! He was gaining weight, running around, and even began wagging his tail which was a HUGE deal! Then, a few weeks later, the most wonderful thing we could have ever hoped for happened. An amazing woman who lives in Spencer, TN just recently lost her beloved pup due to old age — who, just like Spot, was a victim of sexual abuse. So, when she came across Spot and his story on CUDDLY, she knew she needed him. After virtually meeting her, we knew it was the perfect fit for Spot as she has experience with special pups like him. Then, Pilots N Paws contacted us and he hopped on a flight to his new home in Tennessee!

Spot is absolutely THRIVING in his new home and he even has a fur brother!! He gets the celebrate the holidays in a loving home and his days of abuse, neglect, and trauma are far behind him! Words cannot even begin to express how grateful we are for our CUDDLY Fam. YOU are the reason we are able to give pups like Spot the second chance they deserve and we cannot thank each and every one of you enough!! Happy life, Spot. You deserve it!!