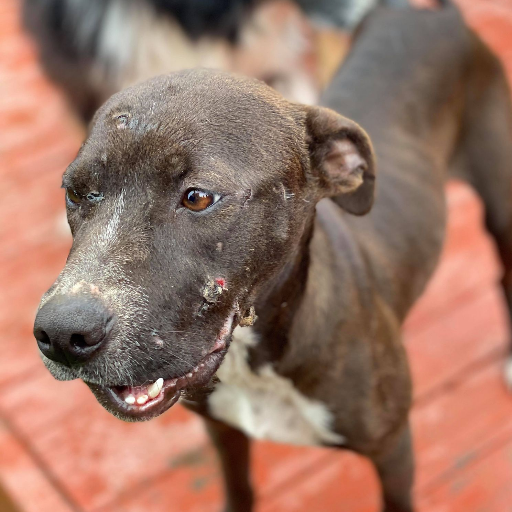 How Faith was even breathing..even LIVING after enduring so much pain, rescuers didn't know. It was a miracle. The amount of care that Faith needed to come back from this kind of trauma was extensive but rescuers never backed down from getting her everything she needed - and thanks to the kind donors at CUDDLY, they were able to raise over $4500 for her treatment and were even able to provide her with dozens of much-needed supplies, like broths and wet food and comforting toys. 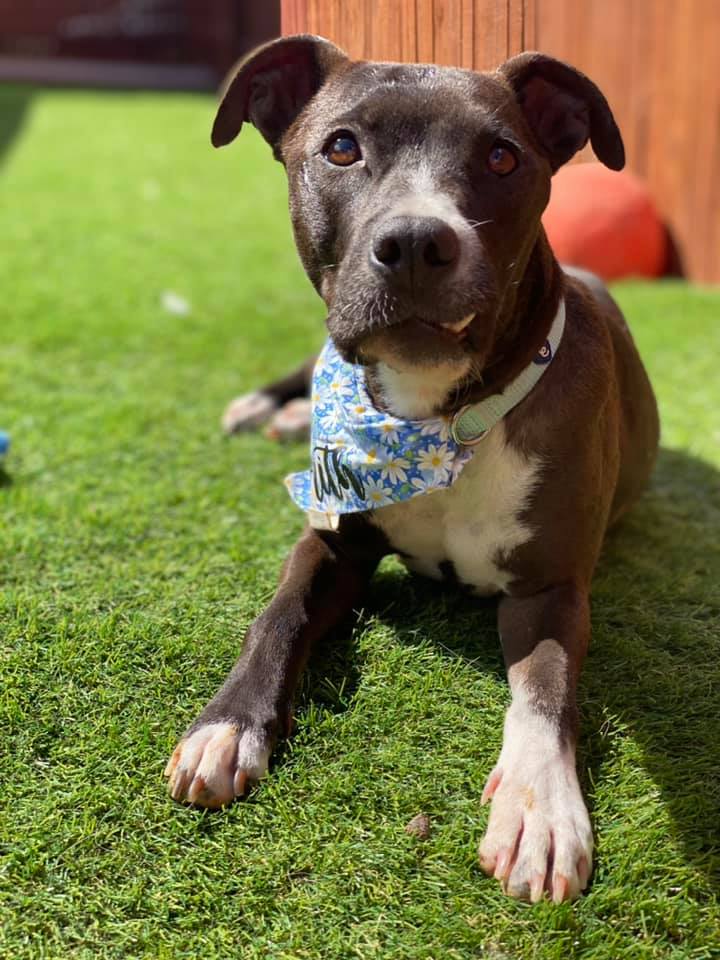 Because of that kindness and rescuer's relentless determination to heal her, Faith had her wounds treated. She had her scars healed. Multiple surgeries were done on her jaw in order to reconstruct it and allow her to use it without pain. And today, we're so happy to announce that Faith has not only made a FULL recovery...but she's also found her forever home.

That's right - Faith has officially been adopted and is now living with some of the BEST humans on this planet. It was bittersweet for rescuers to say goodbye to this girl, who they loved so much. But they are so happy for her and are so excited to watch as she lives the life she was always meant to.