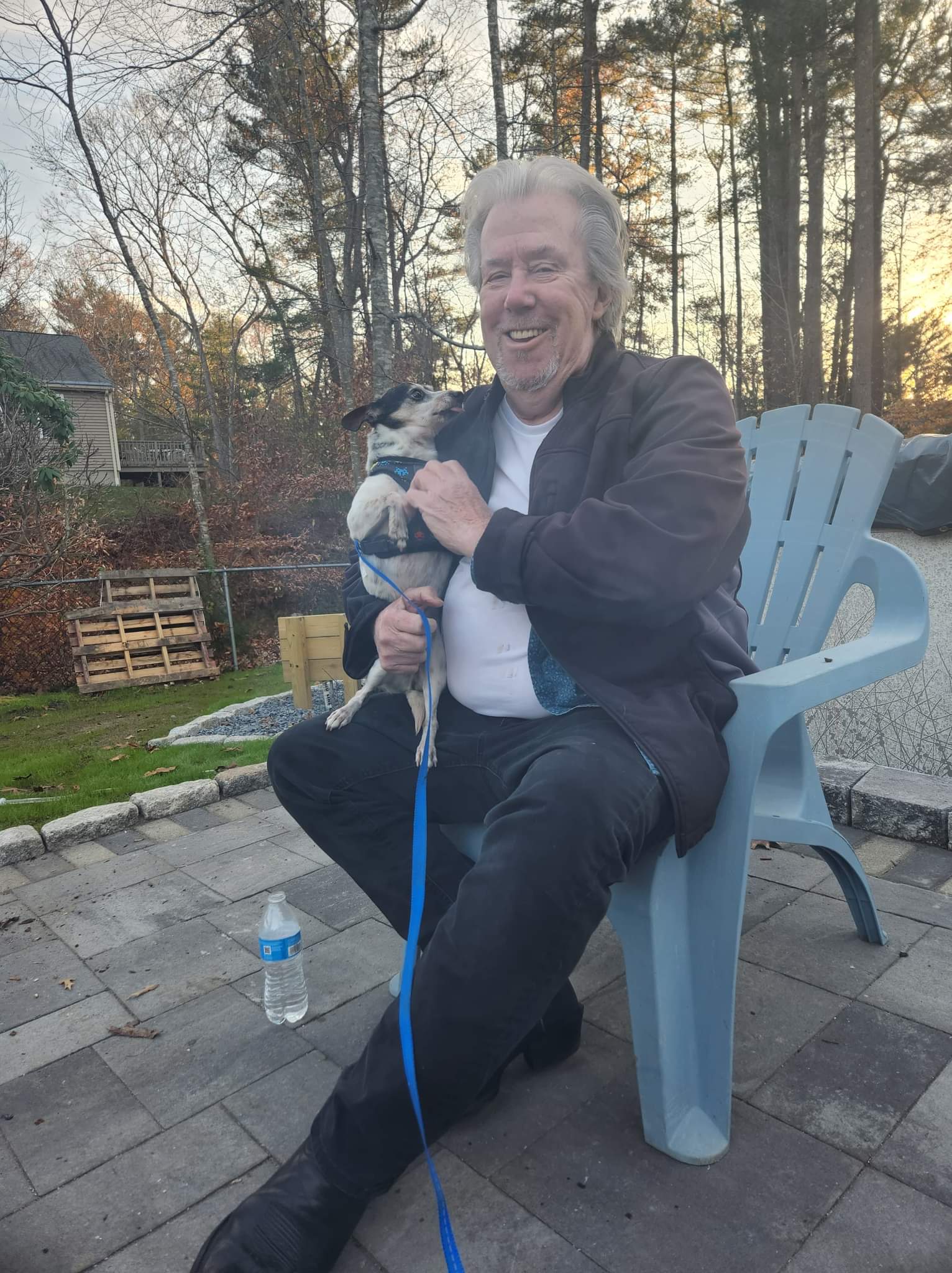 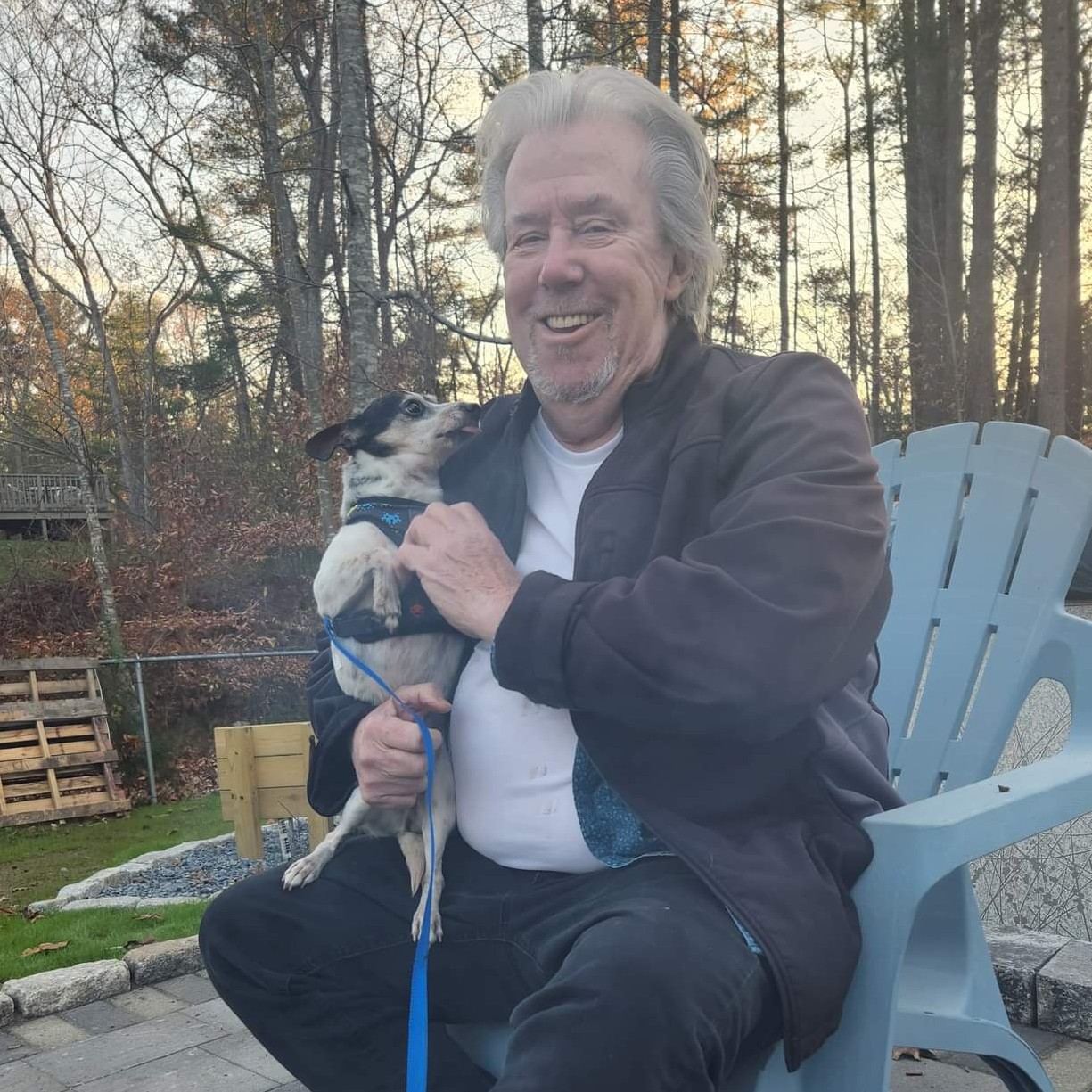 Henry formerly Jason Bourne has a lot to be thankful for this year as do we all! Henry was once a shelter dog washed up skinny, with rotting teeth just an old dog who was a big mess. He was lucky enough to be seen and adopted by an older gentleman all the way in Massachusetts! Henry's new owner wasn't on Facebook (which is where we are able to coordinate a lot of our main adoptions) but he did have a daughter who was and saw our post for Henry and reached out! Henry's new owner takes him everywhere, they are buddies. Henry eats well every night, he has been able to put on weight! He is happy and a one of a kind guy who loves to be loved! Seniors dogs help senior citizens more times than we can often count in the rescue world! This time couldn't be any different! Henry is happy and healthy and we are so thankful we have adopters who are willing to take in senior dogs who are dying to have a second chance just like him!